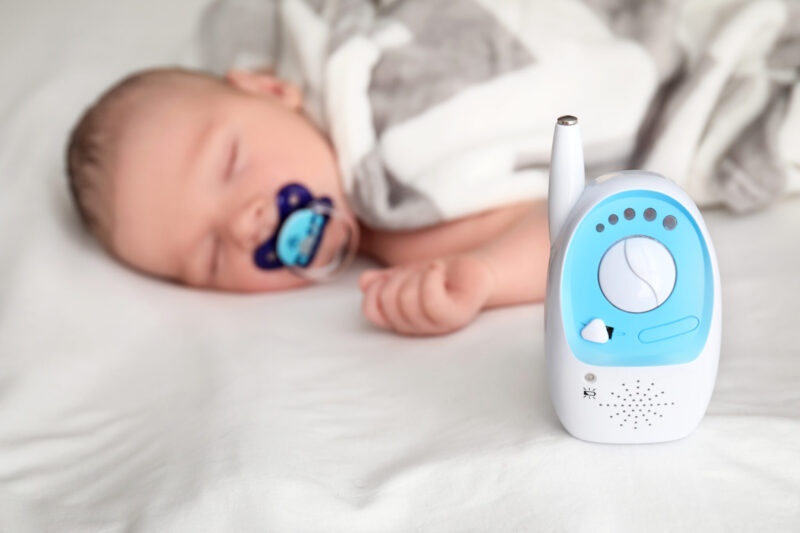 When you become a parent, the first thing you feel is an unyielding sensation of love and affection towards the life you helped generate, which immediately followed by paranoia.

Okay, maybe paranoia is a strong word, but humans always struggle with the fear of losing what is dear to them, and what could be more precious than one’s own child?

This feeling of loving fear drives parents to buy a baby breathing monitor under the fear that their baby may fall victim to sudden infant death syndrome.

But how useful is a baby breathing baby monitor? Or even a baby breathing monitor for twins? What are the downsides to using one? These and other questions will be answered in the article below.

Sudden Infant Death Syndrome, according to the Boston Children’s Hospital, is the term used to describe the unexpected and unexplained death of an infant.

The name itself is enough to drive chills down the spine of any parent, and one would agree that any investment made in protecting their baby from such a thing would be justified.

This is precisely why the baby breathing monitor, a device that monitors a baby’s vitals, was made to put parents’ minds at ease, knowing their children are safe.

Although the device cannot prevent SIDS, they at least issue a warning, promptly letting parents know something is wrong and potentially saving the child’s life.

With something like SIDS being a real issue that has caused several family tragedies, it would make sense for parents to prepare for such an event.

Now, here is the Caveat, in 2019, there were 3600 SIDS related deaths in the United States, an alarming number, but a minute one when taking the total population into count.

That is to say, sudden infant death syndrome is real but extremely rare, so it’s okay to not worry too much about it.

Besides, pediatricians will tell you it’s normal for babies to hold their breath for a few seconds, making the monitors prone to false alarms.

The bottom line is that you should not waste sleeping hours looking at your baby breathing monitor for irregularities in your baby’s breath. Or, at the very least, it’s okay to disable the alarm feature for some peace of mind and still be a top mom.

Now that we have put your mind at ease about the whole SIDS situation, baby breathing monitors can still help determine if your baby is sick.

After all, they monitor breathing and temperature and blood pressure, which can be used to measure your child’s overall health, even if it’s just a cold.

Although rare, SIDS is a real phenomenon, and responding quickly when your baby is in trouble can be the difference between life and death.

It can also be paired with a baby movement monitor to make sure he doesn’t climb the crib and fall out of it, or that nothing is falling into the crib.

They are also an excellent way to measure whether the baby is awake or not since the human heart beats slower during deep sleep.

How to Prevent SIDS

So, if baby breathing monitors are more about alerting in case of SIDS than preventing it, how can you ensure that it is never necessary?

Now, as we explained, medical science does not have a certain cause for SIDS, but there are a series of good practice to apply today like:

Some parents are more worried than others when it comes to making sure their babies are safe, and there is nothing wrong with employing technology for that end.

After all, that is the whole point of being a vigilant parent, to know that precious little person is sleeping soundly in the other room, just like you left them.

That is the truth about baby breathing monitors that it will not harm your baby, but it can be a catalyst for you to harm yourself by being overrun with fear. Do you have a baby monitor story? Be sure to share it in the comments!

This content is brought to you by Elizabeth Barlettah.

Elisabet is a baby nurse and newborn care specialist who is a staff member of a top Manhattan hospital for more than 30 years. Her focus is on educating parents about the right baby care practices, as well as the latest and greatest tech gadgets, like baby breathing monitors, which help make their life with a baby easier. 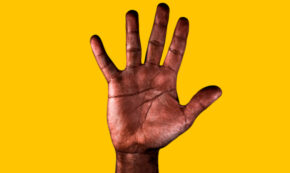 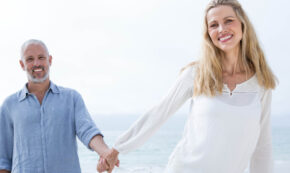 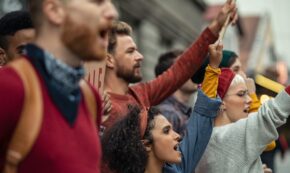 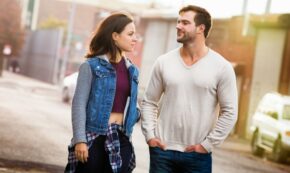 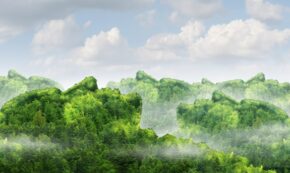