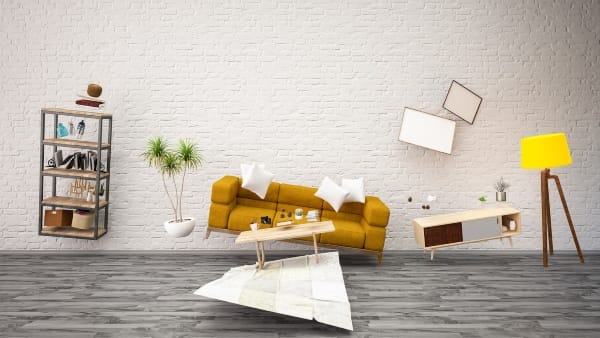 When robots were still largely the domain of science fiction, their most common shape was human (more or less)—two legs, two arms, one head. Now that we’ve actually begun building them, robot-kind has been fruitful and multiplied.

A robot at its most basic is just the means by which a computer can interact with the physical world, and as biology has shown us, there is room for plenty of designs.

It seems new robots are always showing up boasting fresh combinations of powers, some naturally inspired, others human-made. ETH Zurich and Disney Research’s latest bot, VertiGo, is more of the latter—a mashup of wheels and propellers.

Of course, that particular combination has been done before in flying machines. But VertiGo’s propellers not only move the robot forward, they also keep the robot’s wheels firmly grounded, allowing it to drive straight up the vertical walls of buildings.

Though the robot is still steered by a human pilot, its wall-climbing ability is automatic. It’s the same basic formula that makes consumer drones simple enough to pilot—the most challenging parts of flying are handled by the machine’s sensors and onboard chip. And like drones, it wouldn’t likely be a huge leap to automate most navigation.

This isn’t the first robot we’ve seen that’s comfortable traversing walls. Stanford’s Stickybot mimicked gecko feet to climb vertical surfaces, and its descendants now haul loads 2,000 times their own weight. While VertiGo probably can’t haul as much cargo as Stickybot, its wheels make it a much speedier wall climber. And it’s all too easy to imagine a scaled up version of VertiGo that we humans might drive (or ride in). 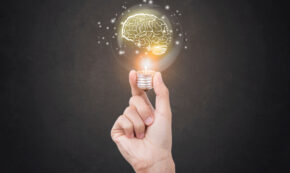 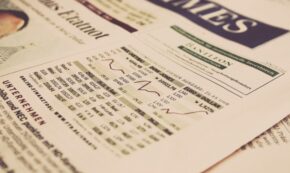 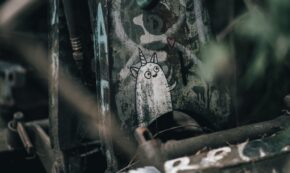 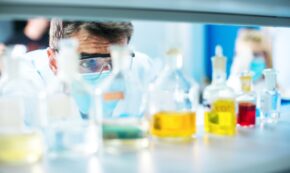