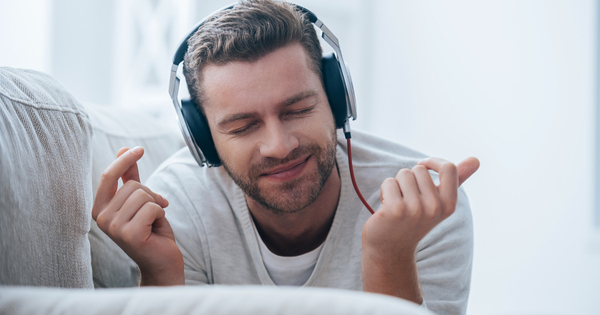 Kodi is the famous media platforms that are installed on online media streaming devices. With the help of some top Kodi addons, users could enjoy their favorite television shows along with live-telecasting of sporting events.

Other than streaming movies and sporting events, this platform could also stream high-quality song tracks. Music Add-ons would be generally ignored or overlooked by most of the Kodi users due to its lack of popularity. Here are some top add-ons related to music that would allow users to listen to some famous hit songs.

Rave MP3 Player is a Kodi add-on for streaming free songs from the internet. This add-on is famous for streaming retro music and for its organized oldskool playlist. Its playlist collection is categorized into several sections such as Oldskool rave tape, Oldskool radio sets or Bangin rave tunes. There are some sub-sections in the add-on, which contain DJ music for your entertainment purpose.

MP3 Streams is a famous add-on for the Kodi multimedia platform. The user interface of this add-on is easy to use, which allow the user to stream high-quality MP3 music songs. It would also allow you to download and store your favorite music on the provided memory of your streaming device. You could also create your playlist by mixing several tracks and store the playlist on the folder of the add-on.

Jango is the latest addition to the list of famous music add-ons for the Kodi multimedia platform. It is famous for its capability of hosting several genres of music tracks. Users of Jango could surf from their favorite songs from its existing large stock of songs.  Jango also offers online radio streaming service to its user.

The SoundCloud add-on offers several genre options of music tracks. The add-on could also be considered as one of the top online music distribution platforms, which would enable you to record, upload and promote your original music tracks. The special feature of this add-on is that it would record your search behavior and would provide suggestion according to your search option.

Music Box is a Kodi add-on that could stream various genres of songs and MV. This add-on would also feature a huge stock of MP3 songs. Comparatively, it could easily be installed and it has an easy user interface. But for accessing all of its features, you would have to enter yourself on the official site Music Box.

Thus we can say that along with high-quality video content, Kodi is also capable of streaming high-quality music tracks. These add-ons could not only stream music tracks but would also stream its music videos. Therefore, next time you are searching for a suitable music add-on, check out these above-motioned application programs.

This content is brought to you by Sameer Negi. 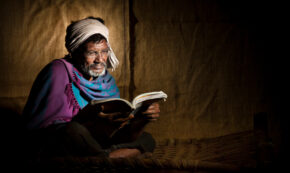 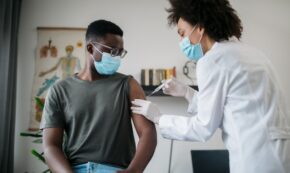 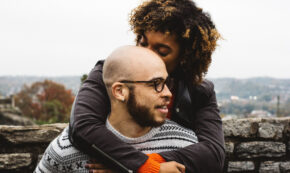 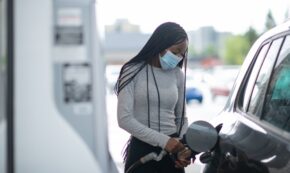 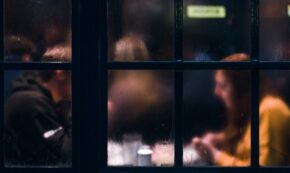