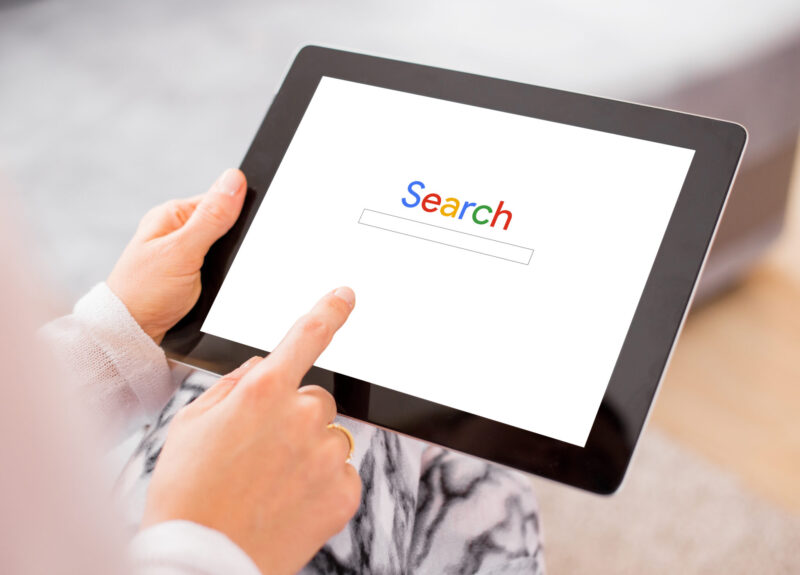 James Orwell, an essayist and known critic of the 20th-century data collection mongers and tools, once defined data as “meaningless pieces of information.” He was right to a degree, as this situation describes exactly what the once giant search engine, Google, is spiraling to be right now; a repository of pruned meaningless information, optimized content, and traffic-driven suggestions that’s both full of fluff and irrelevant information. But the question is, how did Google get to this?

It’s incredible to imagine that this renowned search engine and tech giant that started off as a single server in a dorm room morphed into a multi-billion-dollar venture two decades later. But people loved it then a lot more than they do now. You may ask why. Well, since its inception in 1998 to sometime in the early 2000s, Google actually delivered on what it promised. Searching for something on Google was an exhilarating experience.

Initially, the search engine was guided by principles of easing access to information that was grounded on truth, authority, quality, and integrity. For this, millions of online users flocked Google’s servers, with data showing that an estimated 6.9 billion searches were made every day. That translates to over 2 trillion searches every year, about 40,000 every second.

Fast track to 2020 and their guiding principles have gotten so compromised that you wouldn’t tell what the company stands for.

If you are keen enough, you will notice that Googles’ search algorithm is systematically flawed. As such, the search engine methodically promotes information that’s either false or slanted. The extreme rightwing bias on some popular search topics such as homosexuality and climate change is clear-enough evidence.

For instance, if you got on Google and search for climate change, the first result you find in the autocomplete function is that “climate change is a hoax.” Why would the most “popular” search engine on the planet suggest a search like “being gay is a sin” when the world is promoting equality and inclusion?

The increased strict scrutiny of Google’s search algorithm comes at a time when fake news seems to be the norm of the day. We all know that negative autocomplete suggestions in Google’s list draws much more attention, somewhere between 5 to 15 times more clicks than neutral suggestions. And for a company that now seems to be more profit-driven and severely compromised, this seems the ultimate goal.

It’s no wonder millions of users feel deceived, misinformed, and unduly influenced by their search results. Google gave in to biased human programming that made it morph into a search engine with millions of users fleeing its services.

It’s become more common to receive notifications of subscriptions from bogus newsletters and spam emails today than ever. Unsuspecting online users could easily get overwhelmed by the dozens of spammy notifications flooding their notifications. Even more, not recalling when you subscribed to these contents or even visited the said sites is even more puzzling.

So, how did these sites come to have your emails? What’s with all the irrelevant pop-ups when surfing the web using Google? These are the kind of questions millions of online users ask. But what if this personal information, which Google solemnly swears to keep private, is the source? Could Google be selling your personal data for profit? It’s highly likely they are.

It is no secret that Google collects billions of user data, users’ search history, and other personalized information with the promise of providing a better, personalized, and more accurate experience. Unfortunately, Google hasn’t been able to protect this very sensitive content or protect its repository in real-time. You could be checking for a recipe of your favorite dish on Google only to seem irrelevant, spammy pop-ups and links flood the page.

Google isn’t even trying to fight these data harvesting agencies or input ways to reduce or punish these agencies for this misconduct. As Proxyway is explaining in its blog post, while you’re using residential proxies, your scraping bot will look like a human in Google’s eyes. The search engine seems okay with what’s going on as is becomes the unsuspecting online user’s problem. Who wants to see spammy content that has no substance or add any real value? Sadly, this is how Google works, and it’s something that we must all learn to accept.

Good luck searching for technical, academic, specific, or generally non-commercial content on Google. The whole search engine has been monetized. It’s appalling that the world’s best search engine and information retrieval system has transformed into something reminiscent that we see today: a popularity index that is controlled by a small group of commercially motivated players.

Should Google continue down this path, and more users realize that they are not really getting what they signed up for, this multi-billion-dollar franchise will have it rough. Google fails to provide relevant information that users want to see. And that’s why more online users are switching to better search engines that can actually deliver on what they need. 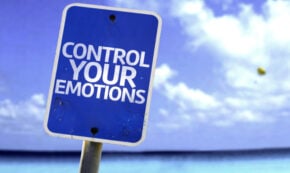 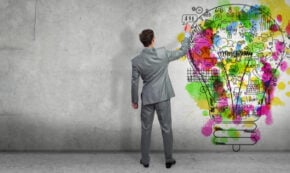 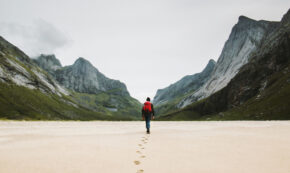 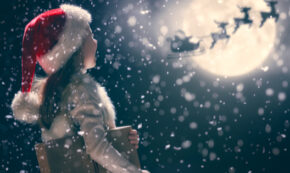 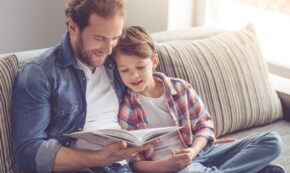