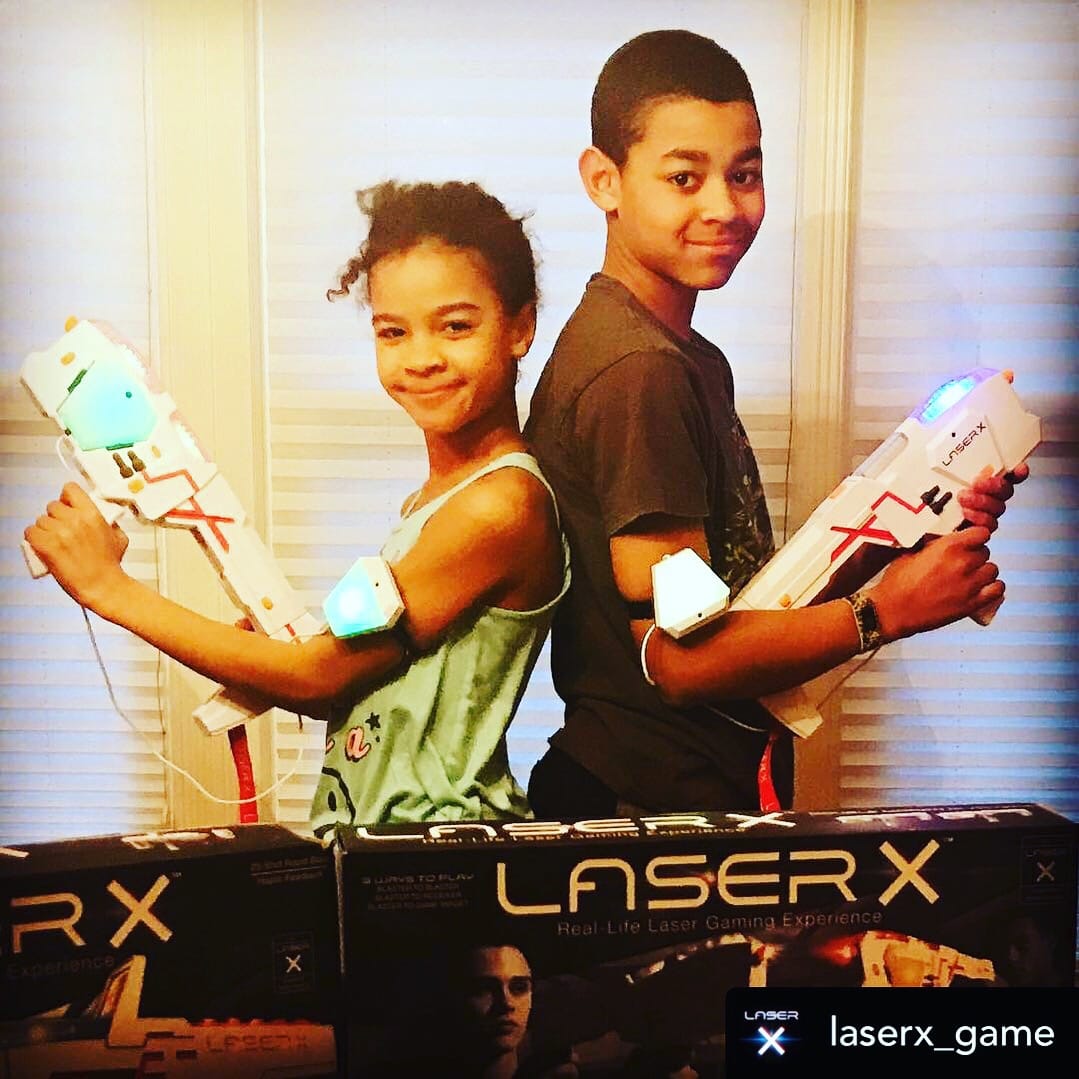 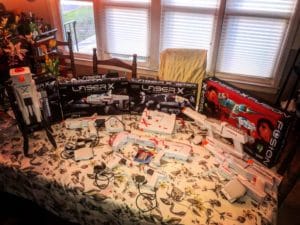 I’ve reviewed six prior Laser X products. Some were target based games, others sported easy transport, improved range, & technical innovations. NSI International has out done themselves this time with the Laser X Morph! 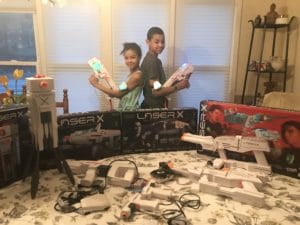 The Morph is only sold as a double set. Each set comes with 2 game targets that morph into fully functional Laser X blasters within seconds!

USE IT AS A GAME TARGET:

All Laser X Blasters and targets are compatible with each other and the Laser X Morph has 3 built in games to test your speed and skill. Since the Morph works with all other Laser X gear, playing one on one, in teams (you can designate with the team/game select button) or set blasters to go rogue, and you have a battle royal where every player is on their own! 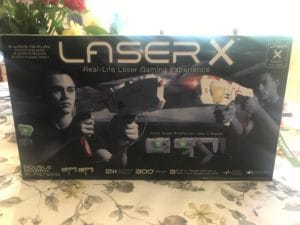 You can play solo – or 2 or more players can play the same game.

USE IT AS A BLASTER:

This is where the innovation of the Laser X Morph truly shines! My kids love their video games and every parent can relate that screen time limits are always a challenge. But Laser X was created to get kids off the couch, active and ditch the sedentary electronic devices! 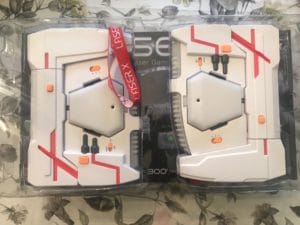 You don’t need a smartphone, game console, desktop, apps, expensive monthly subscriptions, or WiFi! Everything you need to start playing is right in the box! (batteries not included)

I told them to, “Go outside and play!”, they did, for hours, trying out every Laser X product we had. The Laser X Morphs were their favorite. “It’s the best ideas out of all of them in one box! I like the “click’ reload sound and the blaster tells you what to do!” Johanna age 9

“I still like the Mirco’s because I can dual-wield, but my favorite are definitely the Morphs, they’re compact, I like the coach, the blaster warns you and gives advice, they have a carry strap and you don’t even need to put on the sensor, its in the blaster!” William-Age 11

The Blaster range is 300 feet- the length of a football field. My kids played around outside our house easily. You can play Blaster to Blaster-super quick and easy to play, just turn on the blasters and have at it! Once on the Blaster lights up your chosen team color and emits a beep, It’s so opponents know a player is in play, otherwise you could cheat and turn your blaster off to avoid getting hit. (a classic William move)

Players aim at the targets located on each others Blaster! After several defeats, my clever daughter developed a strategy waiting for her trigger happy older brother to reload then darting in at an angle that exposed his sensor while shielding her own sensor to win!

You can also play Blaster to Armband Receiver, the receivers pop out and are worn on the upper arm. that’s your target!

The Morph Blaster is simple to use and equipped with intuitive lights and sounds. you have a team indicator light, blast indicator light, a receiver that stores in blaster that is your hit indicator and a trigger. You have a ten blast magazine You press and hold the trigger for 2 seconds to reload, you will hear a “click” reload sound, your blast indicator will flash and your ready! The blaster’s built in voice coach is smart enough to coach you to reload or move if your getting hit and congratulate you during play! With each hit, the receiver indicator will change from green to red 8 hits and you’re out! For each minute your’e not hit, you automatically regenerate one hit “back” so “camping” is a definite option.

When you’re out, you turn off your receiver and re-select your team to start a new game. We discovered you can blast through windows and even bounce beams off mirrors or walls to get opponents!

There are very cool and robust Laser X games you can play with target & Blaster. Set up your game station on a flat surface blast the green target to start your chosen game at the end of each game, you can blast the target when it turns green to play the same game again

Game #2 Object: Blast the target when its Red – NOT Green / To win: Don’t make more than 3 mistakes in 1 minute

If you purchase one laser tag game this spring, your best choice is the Laser X Morph Double Morph Blaster Set. It’s portable, store-able, easily transformable, needs no other attachments, WiFi or monthly subscriptions, has excellent range, battery life and with more than 5 million and growing players, Laser X is the #1 home laser tag system on the planet! You’ll find folks with compatible Laser X gear and blasters to play with! And at a price point of only

it’s the prefect spring gift that gets kids and families active and playing together! 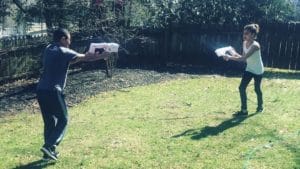 GO OUTSIDE AND PLAY!!!

Images courtesy of the author. 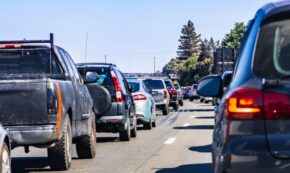 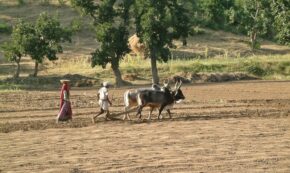 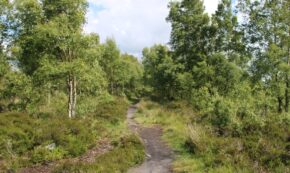 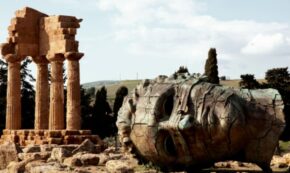 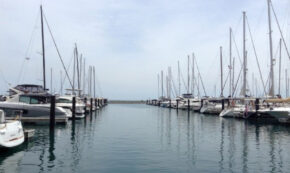