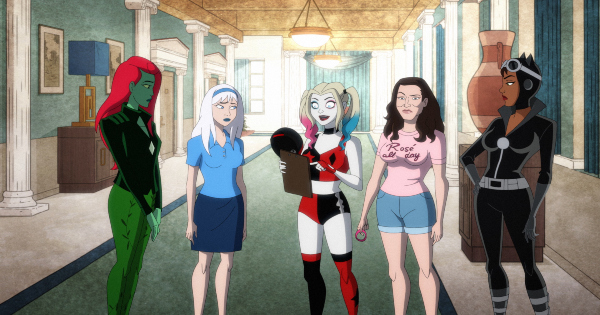 Harley plans a wild weekend for Ivy in ‘Bachelorette’

Last time on Harley Quinn, Harley made some rash decisions. She wanted to prove to Jim Gordon that she was the worst baddie he had ever seen. Meanwhile Ivy met Kite Man’s parents, and ended up giving them a piece of her mind. Just when Harley was about to make a terrible mistake, Ivy showed up to talk her out of it. Now Harley has a fun weekend planned for Ivy in ‘Bachelorette’. I was able to watch a screener of this episode and here is what I thought of it. 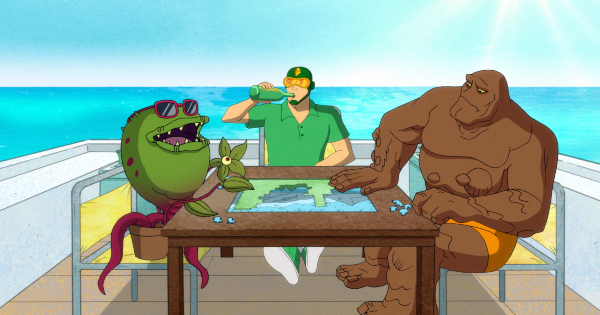 You can read the premise for ‘Bachelorette’ here:

It’s Bachelor/Bachelorette weekend for Ivy and Kite Man. Ivy and Harley finally talk about their kiss and agree it was a heat of the moment thing. Harley throws Ivy’s bachelorette party on Themyscira and despite having to deal with difficult guests (Mrs. Freeze, Catwoman, Jennifer), she’s determined to give Ivy the time of her life. Meanwhile, Kite Man is having the world’s most boring Bachelor party, which is quickly upstaged when a talking lobster visits King Shark asking him to save their underwater kingdom. 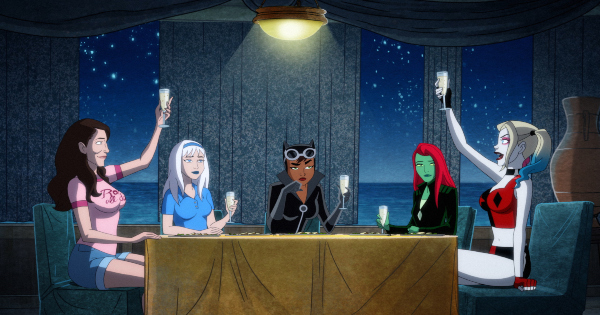 Harley promises Ivy a wild weekend in ‘Bachelorette’. Things seem okay between them once they agree their kiss was a one time thing. Kite Man is having a more laid back weekend, which takes a weird turn when King Shark finds out he has something he must do. The weekend takes a few surprise turns for Harley and Ivy, which has them question what the future means for them. Things get a little better once Harley reveals a big surprise, one that changes the entire weekend for Ivy. As this episode comes to a close, Ivy realizes she has a difficult decision to make. 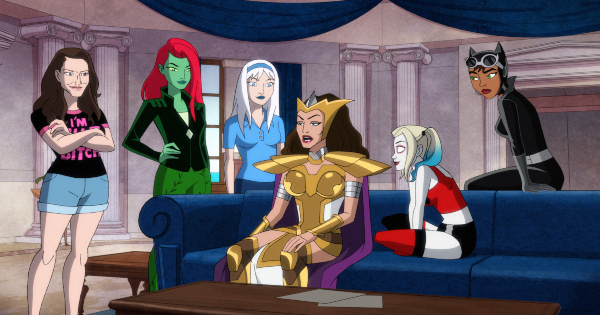 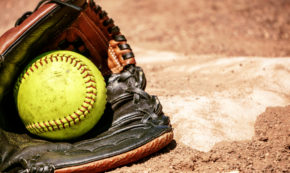 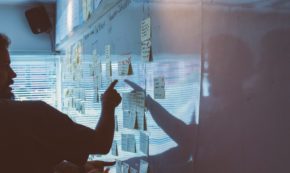