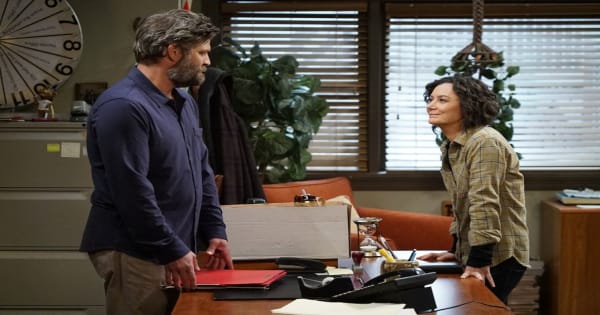 Last time on The Conners, work on bringing the Lunch Box back was underway. Dan found something behind a wall that almost put the dream to rest for good. Meanwhile Darlene was having a real tough time not talking to Harris. She was willing to do something extreme, and Ben was glad to help her out. As this episode came to a close the community came together and it looked like the dream was back on. Now the family forgets about something important in ‘Smoking Penguins and Santa on Santa Action’. I was able to watch a screener of this episode and here is what I thought of it. 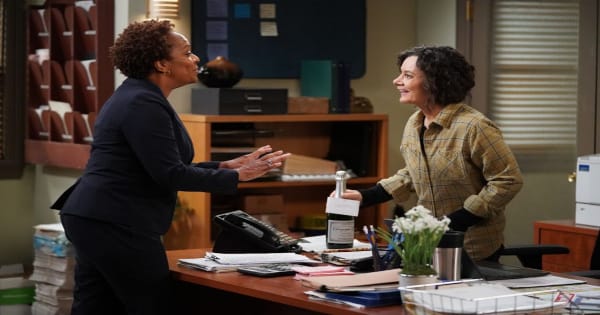 You can read the premise for ‘Smoking Penguins and Santa on Santa Action’ here:

Dan is disappointed when everyone but Becky forgets about his birthday. Meanwhile, Darlene and Ben face an issue at work, and Dan takes advantage of the family Christmas Santa photo to force Jackie to befriend Louise. 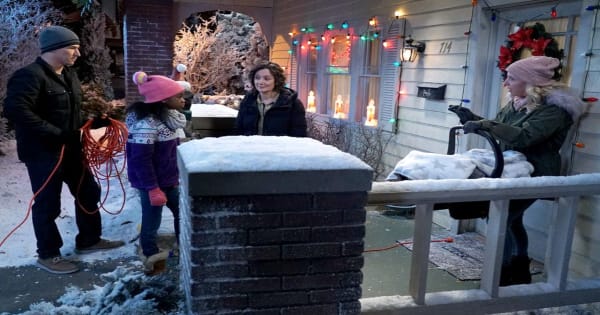 Something not good happens to Darlene in ‘Smoking Penguins and Santa on Santa Action’. Ben loses his job, but that may work in her favor. Yet things take a bad turn pretty quickly. Meanwhile Dan is hurt because almost everyone forgot about his birthday. Dan also has to find some way to get Louise and Jackie to get along, no matter what it takes. As this episode comes to a close something unexpected does happen to Darlene, and the family gets together to keep a holiday tradition alive. To learn more about The Conners click on this website. 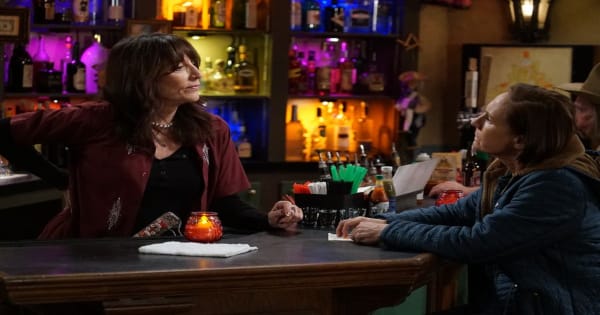