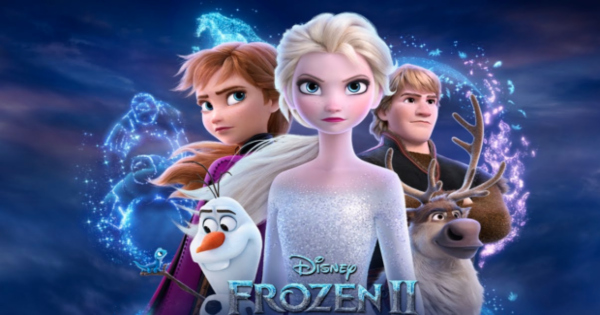 Frozen was a surprise hit for Disney. They had no idea it was going to do so well when it first hit theaters. Since then they have made a few shorts, including Olaf’s Frozen Adventure. With how popular it has become, I wasn’t surprised when a sequel was announced. Well now Frozen 2 is arriving on Blu-Ray. I was able to get a review copy and this is my thoughts on it.

You can read the plot for Frozen 2 here:

Why was Elsa born with magical powers? What truths about the past await Elsa as she ventures into the unknown to the enchanted forests and dark seas beyond Arendelle? The answers are calling her but also threatening her kingdom. Together with Anna, Kristoff, Olaf and Sven, she’ll face a dangerous but remarkable journey. In Frozen, Elsa feared her powers were too much for the world. In this sequel, she must hope they are enough.

It was a real joy getting to watch this movie again. The songs were all pretty amazing, and the story was very good. ‘The Spirits of Frozen 2’ went into the creation of each spirit, and some of the challenges they faced along the way bringing each one to life. ‘Did you Know???’ told viewers about some of the easter eggs and cool facts about this film. The outtakes were funny and had me laughing more than once. There were also plenty of deleted scenes and some interesting deleted songs. If you want to learn more about Frozen 2 click on this website.