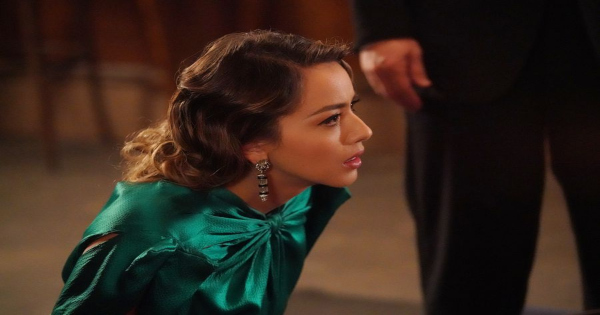 This mission gets a tad tougher in ‘Know Your Onions’

Last time on Agents of Shield, this team found themselves in the past, to try and stop something bad from happening. They believed they knew who the target was, but it ended up being someone else instead. Luckily they saved them in time, although things got complicated when they learned who they were. Now this mission hits a few snags in ‘Know Your Onions’. I was able to watch a screener of this episode and here is what I thought of it. 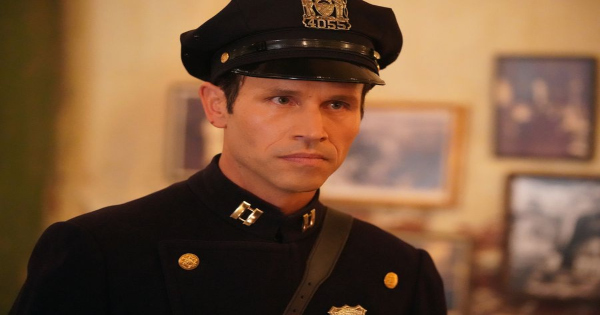 You can read the premise for ‘Know Your Onions’ here:

With the identity of the timeline-unraveling “thread” revealed, the team’s mission to protect him at all costs leads each agent to question their own values. Is preserving the future of the world as they know it worth the destruction they could prevent? 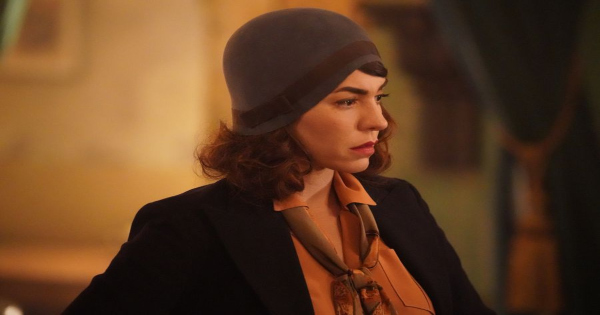 This mission takes a few unexpected turns in ‘Know Your Onions’. A teammate wakes up, and for some reason aren’t acting like themselves. Thankfully someone shows up who gets them to calm down. While this mission moves along, someone is given a tough order and they almost act on it. As this episode comes to a close, this team is happy to learn their mission was a success. To learn more about Agents of Shield click on this website.