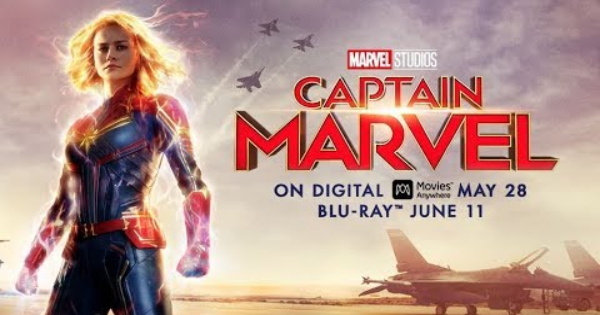 ‘Captain Marvel’ is heading to Blu-Ray

I have liked most of the Marvel Cinematic Universe movies. I can’t say I have seen a bad one since Iron Man jumped started the whole thing. Some haven’t been as strong as others, but I have still enjoyed them. A few have even found a way to be extremely soul crushing. I really enjoyed Captain Marvel when I saw it in theaters, so naturally I jumped at the chance of getting a review copy. Here is what I thought of this movie. 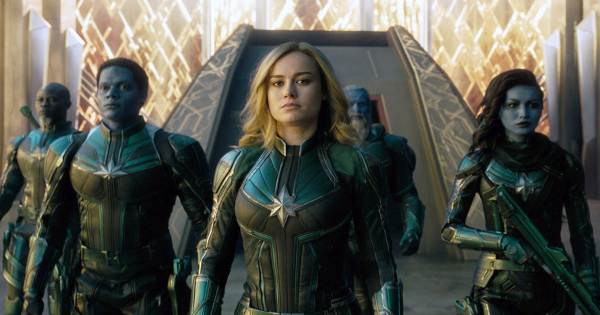 You can read the plot for Captain Marvel here:

Set in the 1990s, an all-new adventure from a previously unseen period in the history of the Marvel Cinematic Universe. When we first meet Danvers, she already possesses her superhero powers, having left her earthly life behind and become a member of an intergalactic elite Kree military team called Starforce, led by their enigmatic commander, Yon-Rogg. But after Danvers has trained and worked with the Starforce team, and become a valued member­, she finds herself back on Earth with new questions about her past. While on Earth she quickly lands on the radar of Nick Fury, and they must work together against a formidable enemy in the form of the Skrulls—the notorious Marvel bad guys made even more dangerous by their shape-shifting abilities—and their leader, Talos, who is spearheading a Skrull invasion of Earth. 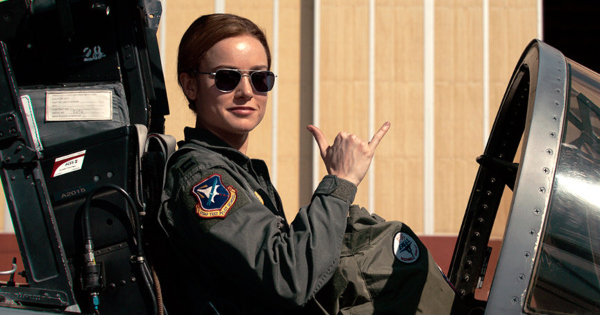 I really enjoyed watching Captain Marvel again. It is a lighter fare film, but has a stellar soundtrack that easily transported me back to the 90’s. ‘Becoming a Superhero’ takes viewers on Brie Larson’s journey as she joins the MCU and what is means to be a hero in every sense of the word. ‘The Origin of Nick Fury’ takes you back on some of the most important moments in the MCU and how this character helped shape it into what it is today. There are also some good deleted scenes and a funny gag reel. 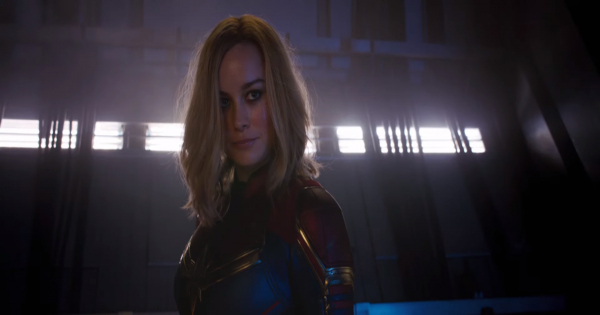