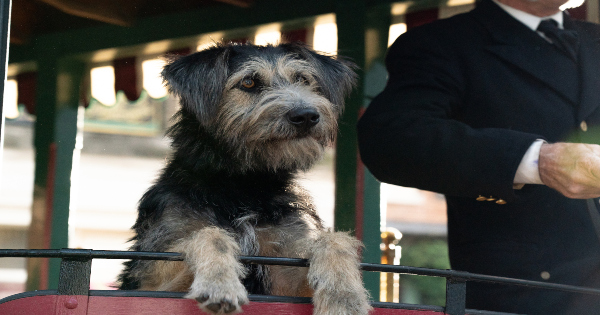 Last year Lady and Tramp was re-released in a special signature edition. It had been years since I had watched it, and it was a lot of fun seeing it again. When I heard a live action version was coming out, I had some doubts. Yet that first trailer gave me hope it might be good. I was able to watch a screener of this remake and here is what I thought of it. 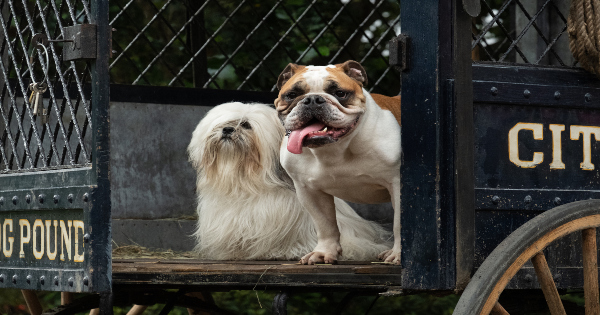 You can read the plot for Lady and the Tramp here:

Life is good for Lady, an overachieving American Cocker Spaniel who resides in an upscale suburban neighborhood. Her owners, Jim Dear and Darling, spoil her daily and her neighbors, Jock, an outspoken Scottish Terrier and Trusty, a world-weary Bloodhound, are always within barking distance. But when a baby enters the picture, Lady is no longer the center of attention, and the arrival of cat-loving Aunt Sarah only complicates matters. Lady soon finds herself alone on the streets in an unwelcoming part of town.

Fortunately, Tramp steps in, and the streetwise mongrel is quick to teach her the ways of the world. Before long, the prim and proper pure bred and the fast-talking mutt are partaking in moonlight strolls in the park and romantic spaghetti dinners by candlelight. Tramp savors the independence of a world without leashes or fences alongside his roguish friends Peg and Bull, but Lady misses the comfort and safety of a family, and soon both must decide where – and with whom – they belong. 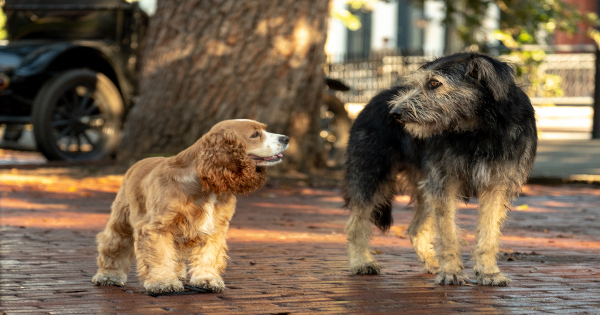 This was a pretty good remake of this film. My only real problem with it was the new song the cats sing wasn’t that good. We saw Darling play a bit of a bigger role in this version, but that wasn’t a bad thing. Lady also had a stronger presence here, but this actually made the movie better in some ways. Sam Elliott was the perfect choice for voicing Trusty, he delivered just a wonderful performance. There were a few other minor changes to this remake, but overall I was okay with them. If you are a fan of the original film you may want to check this one out. 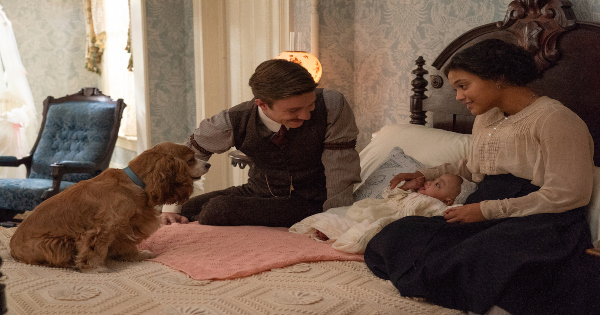