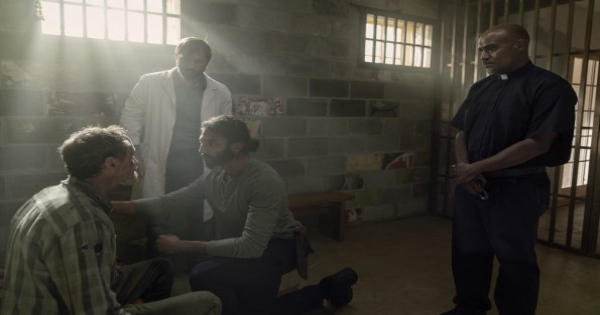 Siddiq is having a tough time sleeping in ‘Open Your Eyes’

Last time on The Walking Dead, Daryl and Carol went on a mission together. He thought it was just recon, but she had another idea about it. When they found the horde, she chose to do something drastic. Meanwhile a strange illness is plaguing a community and Siddiq has no idea where it came from. As this episode comes to a close they found themselves in a dangerous situation, and as Carol saved them she chose to take a bold move. Now Siddiq is having a hard time sleeping in ‘Open Your Eyes’. I was able to watch a screener of this episode and here is my thoughts on it. 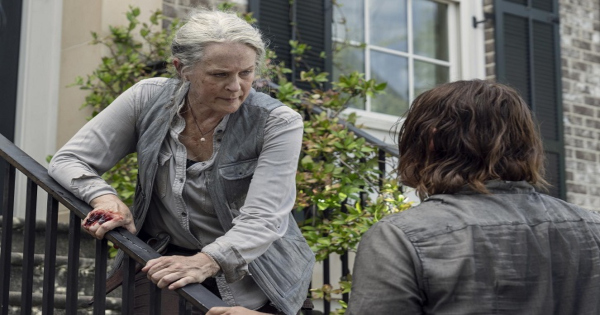 You can read the premise for ‘Open Your Eyes’ here:

Carol pushes boundaries that make Daryl uncomfortable. Alpha and Beta have reservations about someone. 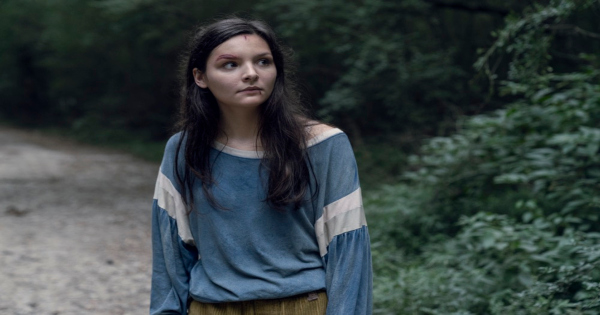 Carol has a plan for the Whisperer they captured in ‘Open Your Eyes’. She hopes they can use them to learn more about the whereabouts of the horde, but they refuse to tell them anything. This makes her want to resort to more drastic measures to get the answers she wants. When she learns something and wants to use Lydia for a purpose Daryl tells her to reconsider her plan. Meanwhile Siddiq is no closer to an answer to what is causing this illness or how to stop it. Things only got tougher when he is having a hard time sleeping lately. He keeps going back to the night he was forced to watch a bunch of people he cared about get killed right in front of him. As this episode comes to a close he discovers a shocking secret about someone close to him.