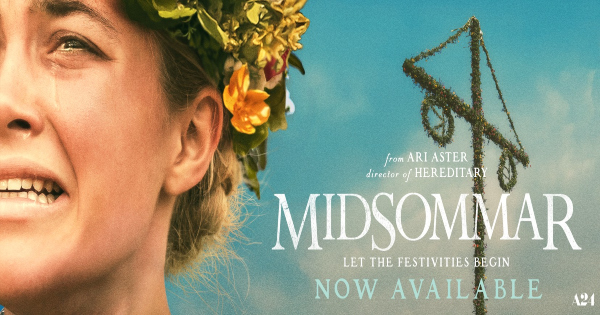 I heard good things about Hereditary. Yet when I finally watched it, I wasn’t that impressed by it. I knew very little about Midsommar going in, but decided ti give it chance. I was able to get a review copy and here is what I thought of it. 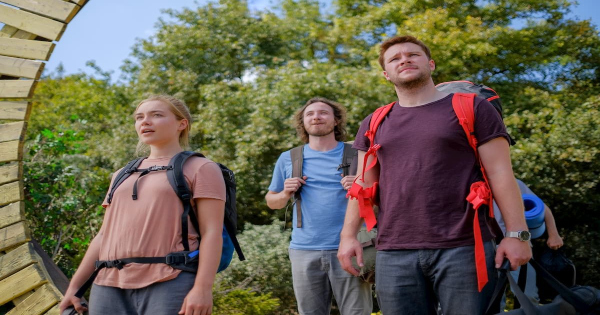 You can read the plot for Midsommar here:

After a family tragedy, a young American couple joins some friends at a midsummer festival in a remote Swedish village. What begins as a carefree summer holiday takes a sinister turn when the insular villagers invite their guests to partake in festivities that grow increasingly unnerving and viscerally disturbing. 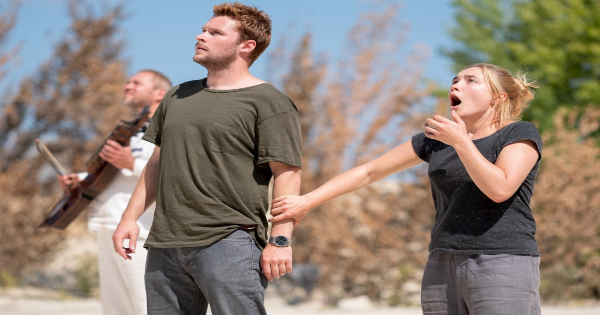 I didn’t like Midsommar that much. This movie was slow, boring, quite weird and painfully predictable. The story was also rather weak and all around not that interesting. It also dragged on for longer than I think it should have. Some people might like this film but I wouldn’t recommend it. 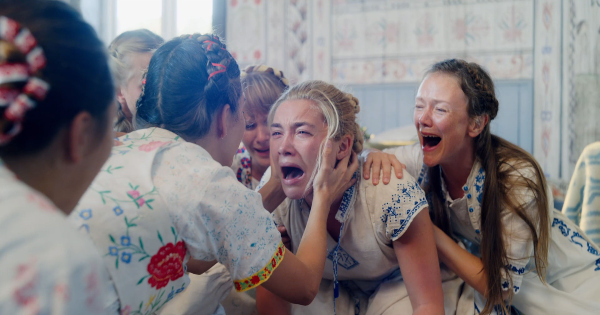