Get Daily Email
Join/Login CLOSE
Home / A&E / Was That the Worst Week Ever? Another Awaits. 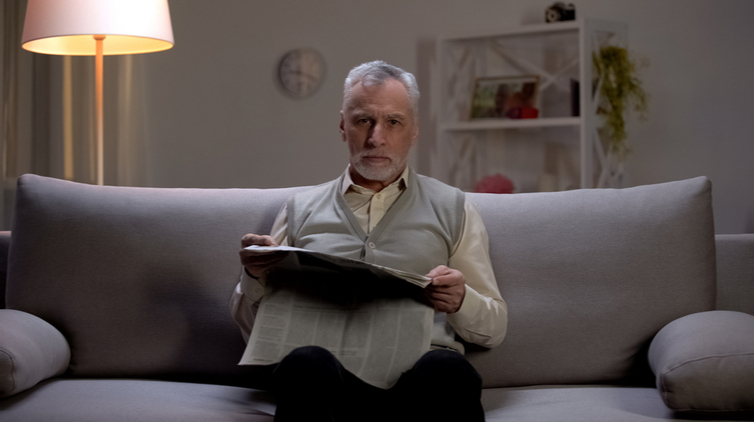 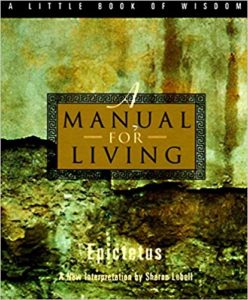 A man overheard us and joined the conversation. Some of the work he did, he said, was top secret, and took place in protected rooms in the basements of government buildings in Washington, but he did want to share one public tidbit about digital exhaust. “Every time you download an app,” he explained, “it throws off bits of ‘dust’ or ‘exhaust.’ That gets collected. It becomes part of your story, which can be accessed. What that means is: they know more about you than you know about yourself.”

I asked Our Man in La Jolla if he had children — and if he was gloomy about their future as autonomous beings. He had three. He wasn’t gloomy. He drew a circle in the air: “I control about this much space around my body,” he said. “The rest … no.”

I returned home to a week that, pretty much everyone agrees, was The Worst Ever. The President’s insane victory lap. The gutting of our intelligence apparatus. The debate, The Nevada caucus. And the Russians! Despair is omnipresent.

What is to be done? A lot, actually, but not in the chill of a waning winter. For the moment — and I use that phrase consciously — we can only work on ourselves. And the most effective way to do that is to embrace Stoicism, which, as it turns out, is consistent with certain Buddhist teachings.

Let’s be clear: Stoicism will not offer peace of mind. Its emphasis is on virtue, on right conduct, living in harmony with nature. Epictetus: “Work, therefore to be able to say to every harsh appearance, ‘You are but an appearance, and not absolutely the thing you appear to be.’ And then examine it by those rules which you have, and first, and chiefly, by this: whether it concerns the things which are in our own control, or those which are not; and, if it concerns anything not in our control, be prepared to say that it is nothing to you.”

Marcus Aurelius (121-180 AD) was a student of the teachings of Epictetus (55-135 AD). One man was an emperor, the other a former slave who lived simply and wrote not a word.

Marcus Aurelius was not the first to see the world as a play in which the characters chase after shadows, forget they are the leading actors of their own dramas and discover too late — if at all — that they have wasted their lives. And he was not the first to know what to do about it. But he was blunt and brief and non-judgmental, and the combination makes him stand out from other philosophers. Almost 2,000 years after his death, you can read him as if he published his book last week. [To buy the paperback of “The Essential Marcus Aurelius” from Amazon, click here. For the Kindle download, click here.]

“Remember, when you embrace your child, your husband, your wife, you are embracing a mortal,” Epictetus said. “Thus, if one of them should die, you could bear it with tranquility.”

“The universe we inhabit is the best possible universe. Fix your resolve on expecting justice and order, and they will increasingly reveal themselves in a divine intelligence whose intentions direct the universe.”

“You have been given your own work to do. Get to it right now, do your best at it, and don’t be concerned with who is watching you.”

Crooked Cucumber: The Life and Teaching of Shunryu Suzuki

Suzuki believed in the importance of whatever you were feeling, in the moment you were feeling it. There were no hard and fast truths. For him, the secret of Zen was: “Not always so.” Which is just another way to say “Everything changes.”