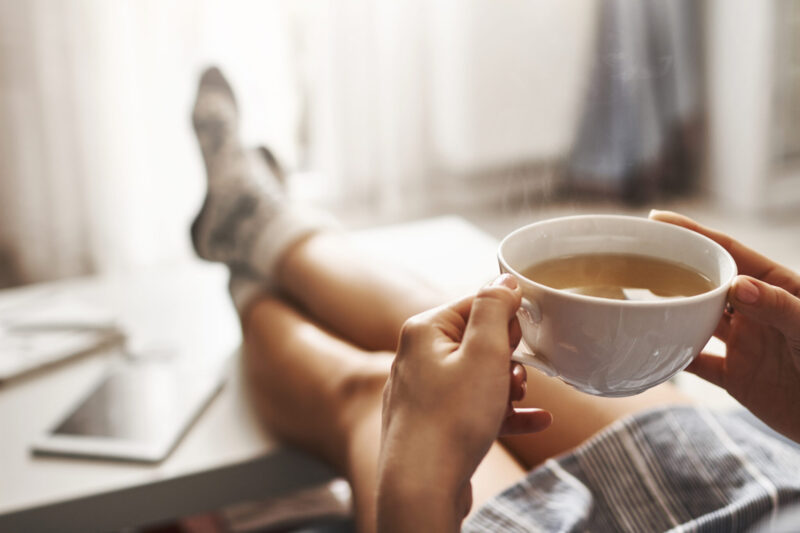 “WHO SHALL I SAY IS CALLING?”
I was going to lament that the future of American democracy is, to an alarming degree, hot-wired to Joe Manchin’s a$$. That Joe Manchin, who worries about government spending and yet has accumulated, while in government, a net worth of $7.6 million and yet is only the 19th richest Senator. Joe Manchin, who makes $500,000 a year from his stake in just one coal plant. Joe Manchin, whose daughter is the former president and CEO of the drugmaker Mylan, where she worked directly with the CEO of Pfizer to raise prices of the company’s EpiPen product from $100 to $500 in just 5 years as her salary zoomed from $2.4 million to $18.9 million. That Joe Manchin, who’s on a snipe hunt to find 10 Republicans who will vote for Biden’s infrastructure bill because $3.5 trillion over a decade seems just too much to spend on useful projects.

Then I thought about this tragic statistic: As the nation’s covid death toll exceeded 663,000 this week, it meant roughly 1 in every 500 Americans had succumbed to the disease caused by the coronavirus.

Then I remembered what day this is.

And I heard two pieces of holy music.

One is by Al Green. For a lot of people, Al Green is the sophisticated version of Barry White. Consider the songs he released in the early 1970s: “Tired of Being Alone,” “Let’s Stay Together,” “I Can’t Get Next to You,” “I’m Still in Love With You,” “Call Me,” “Here I Am,” “Let’s Get Married” and “Love and Happiness.” That music had it all: a tight beat, sweeping violins, sassy horns and, floating over them all, Al’s glorious voice. He soared, he dipped, he begged — he testified to the power of love. And we believed. You couldn’t not. Romances were launched by this music. Relationships were saved. Babies were made.

In 1974, with Green at the height of his popularity, his girlfriend poured boiling grits on him as he showered — and then killed herself. Green, who had been a gospel singer when he was 9 years old, drew the obvious conclusion: God wanted him to leave secular music. He became a minister and, in 1976, became pastor of the Full Gospel Tabernacle in Memphis. In 1985, he released “He Is the Light,” a seven-song, 35-minute masterpiece. To read more about it, click here. To listen to “Going Away,” click here.

The other song is Leonard Cohen’s “Who By Fire.” You have surely heard it:

And who by fire, who by water
Who in the sunshine, who in the night time
Who by high ordeal, who by common trial
Who in your merry merry month of may
Who by very slow decay
And who shall I say is calling?

And who in her lonely slip, who by barbiturate
Who in these realms of love, who by something blunt
Who by avalanche, who by powder
Who for his greed, who for his hunger
And who shall I say is calling?

And who by brave assent, who by accident
Who in solitude, who in this mirror
Who by his lady’s command, who by his own hand
Who in mortal chains, who in power
And who shall I say is calling?

It’s an ideal song for Yom Kippur, the holiest day for Jews — on this day, our names are inscribed in the Book of Life for the coming year. Or not. It’s a day of fasting and prayer. Intense prayer, bordering on begging. To watch an astonishing YouTube video, recorded live, click here.

What is fascinating about Cohen’s song is that it’s not about life. It’s about death. This excellent analysis traces its origins: one of the central prayers of the High Holy Day services, the U’netaneh Kotef. “On Rosh Hashanah it is written and on Yom Kippur it is sealed: how many shall leave this world and how many shall be born into it … who shall perish by fire, who by water … but repentance, prayer, and righteous acts soften the evil decree.”. Cohen wrote the song in 1974 after his visit to Israel at the break of the Yom Kippur war. “He shifts the focus from a theological message to an inquisitive investigation into the mystery of death, almost flirting with the thought of how one may die – by fire, by water, by powder, in the snow or in spring. Instead of the fear to die Cohen practices intimate contemplation with the concept of death…. death is more a personal and intimate experience.” That is a key component of Tibetan Buddhism, which “sees the preparation for death as a first-rate spiritual practice which raises one’s consciousness to higher levels.” My new book deals with this. So, if you’re of an age, does my life.

“DEAR EVAN HANSEN”
We saw the play when our daughter was 15. At the end of the first act, we cheered. When it ended and most of the audience cheered, we didn’t. Helen said, “Did you see that?” I did. I asked her to say it first. “He did a bad thing, and he didn’t get punished.” Just so. After he told a lie to cheers up the parents of a kid who killed himself, he became a hero. He had been a loner; now he had friends. And he paid no price. I was told there had been a more realistic ending and that it was changed for Broadway. It has not been changed for the movie, and because movies magnify every flaw in the plot, it has received scathing reviews. Indeed, it’s been described as the worst movie musical… ever. Here’s my take: If they had hired a 15-year-old girl to comment on the screenplay….

ONE SMALL VICTORY FOR WOMEN (IN CALIFORNIA)
The Times reports: California Moves to Outlaw ‘Stealthing,’ or Removing Condom Without Consent: The California State Legislature this week approved a measure that would make the state the first to outlaw stealthing, the act of removing a condom during sex without a partner’s consent.

Two thoughts: How can a woman prove this happened? And.. what’s a condom?

“YOU DON’T KNOW THE POSITION I’M IN”
Bob Woodward has a book coming out. It’s called “Peril,” and it’s a close account of the last few months of Trump’s Presidency. [To buy the book from Amazon, click here. For the Kindle edition, click here.] Some teasers have surfaced. One suggests that Mike Pence was no hero. With Trump pressing him to overturn the election, Pence reached out to former Vice President Dan Quayle. Over and over, Pence asked if there was anything he could do.

“Mike, you have no flexibility on this. None. Zero. Forget it. Put it away,” Quayle told him.
Pence pressed again.
“You don’t know the position I’m in,” he said, according to the authors.
“I do know the position you’re in,” Quayle responded. “I also know what the law is. You listen to the parliamentarian. That’s all you do. You have no power.”

“The position I’m in” — the mind travels. It’s not pretty.

In this moment of crisis, we may reaffirm an essential truth too easily forgotten, and regain some crucial comfort too readily forgone. Good and kind people outnumber all others by thousands to one. The tragedy of human history lies in the enormous potential for destruction in rare acts of evil, not in the high frequency of evil people. Complex systems can only be built step by step, whereas destruction requires but an instant. Thus, in what I like to call the Great Asymmetry, every spectacular incident of evil will be balanced by 10,000 acts of kindness, too often unnoted and invisible as the ”ordinary” efforts of a vast majority.
We have a duty, almost a holy responsibility, to record and honor the victorious weight of these innumerable little kindnesses, when an unprecedented act of evil so threatens to distort our perception of ordinary human behavior.

THIS WEEK’S POEM
Sharon Olds “I Could Not Tell”

I could not tell I had jumped off that bus,
that bus in motion, with my child in my arms,
because I did not know it. I believed my own story:
I had fallen, or the bus had started up
when I had one foot in the air.
I would not remember the tightening of my jaw,
the irk that I’d missed my stop, the step out
into the air, the clear child
gazing about her in the air as I plunged
to one knee on the street, scraped it, twisted it,
the bus skidding to a stop, the driver
jumping out, my daughter laughing
Do it again.

I have never done it
again, I have been very careful.
I have kept an eye on that nice young mother
who lightly leapt
off the moving vehicle
onto the stopped street, her life
in her hands, her life’s life in her hands. 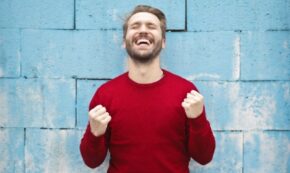 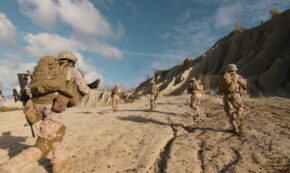 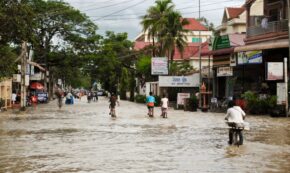 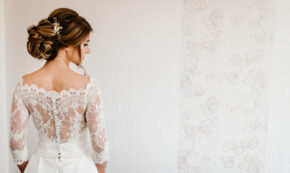