About Maps and views

Our earliest map appears on a coin made in the Roman Empire and our latest appears as pixels on a computer screen. In between we have the most complete set of Ordnance Survey maps of Great Britain, the grand collection of an 18th-century king, secret maps made by the Soviet army as well as the British government, and a book that stands taller than the average person. 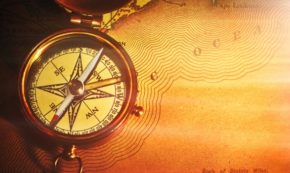 Around the turn of the 20th century the British War Office in London maintained a library of original, mostly hand-drawn mapping that covered large parts of the world where detailed and reliable surveys were not otherwise available. 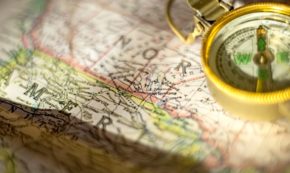 Atlas: a world of maps in the British Library’ is a different sort of atlas to, say, the Times world atlas or the AA motoring atlas, because you would never use it to find your way from A to B or peruse potential venues for your next holiday. 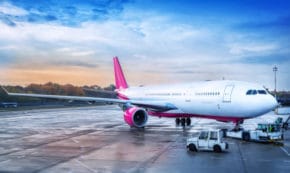 Today’s commercial pilots are well equipped to detect and fly over or around meteorological obstacles such as thunderstorms that lie in their path, so that as passengers behind we are rarely troubled by them. 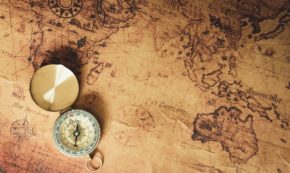 Over the centuries the Levant (or the Middle East as we now know it) has received a significant amount of cartographic attention and has featured on countless maps. 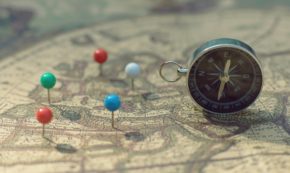 With maps, as with life, defining something as wrong or right depends entirely on your standpoint. One person’s west is another person’s east, one person’s left is another’s right. And vice versa. I think.