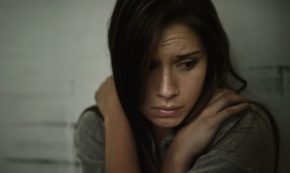 A female student asked this of Rani Pramesti, a Chinese Indonesian artist who was discussing her digital graphic novel, Chinese Whispers, at an event in Melbourne commemorating the 20th anniversary of Indonesia’s May 1998 violence. 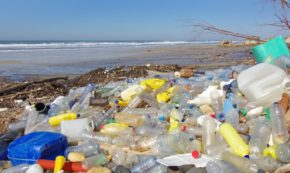 One of the most dangerous elements of plastic waste is tiny pieces of debris known as microplastics. 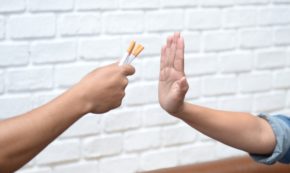 The death threat also looms over its young generation. A fifth of Indonesians between 13 and 15 years old smoke, the highest rate in the region. 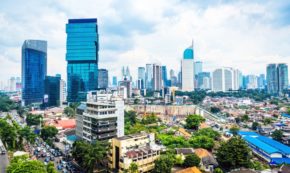 Women make up more than half of Indonesia’s population, but their representation in politics in the past decade has been meagre and unsteady. 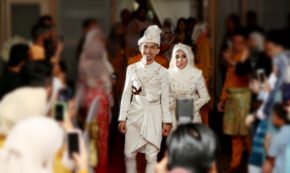 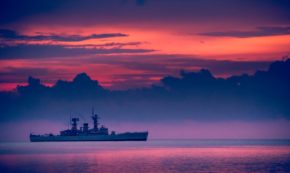 Indonesia has been touted as the most attractive defence market in Southeast Asia as it deals with terrorism, illegal fishing, piracy, drug smuggling and other crimes. 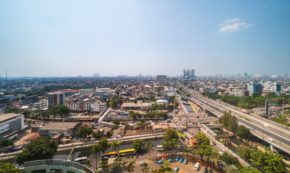 It is important to encourage children to learn English as long as they already master their mother tongue. 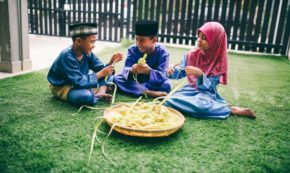 There are thousands of stateless children in Sabah, Malaysia. The estimates vary between 30,000 and 52,000 as there has been no census or statistics collected on them.

My friend unfriended his aunt on Facebook because he was extremely annoyed by her posts and comments attacking his political views. Once warm and intimate, their relationship became awkward online. 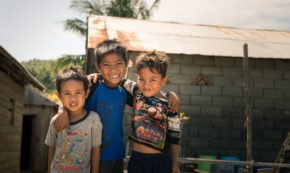 Many parents consider that raising their children to speak more than one language will give their offspring an edge over monolingual kids. 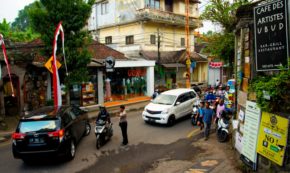 Two decades of democratisation in Indonesia has been marked by the presence of former civil society activists in formal politics. 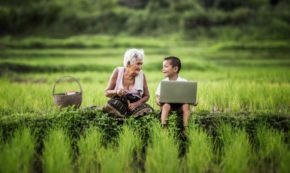 High-tech startup success stories shouldn’t hide that the Indonesian economy and population are relying primarily on a myriad of micro and small businesses that are low-tech and low-growth. 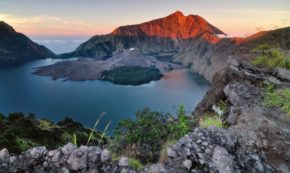 The disaster in Lombok is reminiscent of the great Tohoku earthquake in Japan in 2011. At that time a 9.0 magnitude earthquake struck the east coast of Japan. 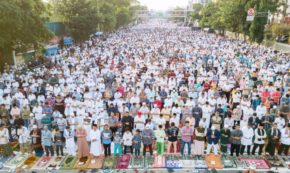 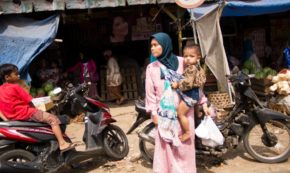 A wealth of evidence has shown that the first 1,000 days of an infant’s health and wellbeing is crucial to build a strong foundation for a child to thrive throughout their lifetime. 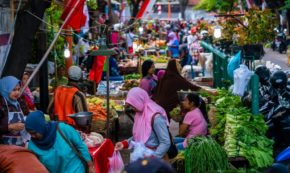 The third round of regional elections (Pilkada) in Indonesia, held on June 27 2018, showed an increase in women’s electability as local political leaders.