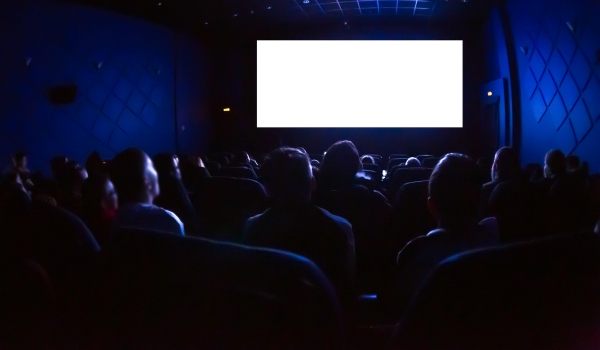 Hyde’s book explores the strange dynamics of creativity as a mysterious, beautiful gift. While markets try to turn creative works into (private, bounded, inert) property and make money from them, they cannot really understand or explain the origins of creativity; that is an irreducibly human, poetic, and mythological enigma. Yet the culture of giving gifts is profoundly important because it brings people together in enlivening ways and enlarges the human spirit across time and space.

In Hyde’s reckoning, “the gift must always move” – it must constantly circulate if its value is to be sustained. So it is only appropriate that his book has now, finally, inspired a film to showcase the spirit of the gift. The wonderful new documentary film Gift is itself the result of many gifts — “invisible means of support” from strangers and friends — given to Canadian director Robin McKenna as she struggled to bring the ethos of the gift to the big screen.

McKenna toiled for years finding and shooting a diverse variety of gift cultures and raising the money to complete the film. And while the theme is inspirational, it is hardly commercially attractive. The film bravely challenges the juggernaut of market culture, showing us that the most valuable things in life are gifts that cannot be monetized; indeed, introducing money into a situation often destroys value and creative vitality.

After several months of irregular screenings here and there, Gift has just opened a national theatrical run, starting in New York and Los Angeles and continuing for weeks with screenings in dozens of theaters around the US. You can check the schedule of screenings here. You can watch the trailer here. McKenna introduces us to the joys and satisfactions of gift culture by interweaving several storylines at once. We visit with a young Indigenous artist, a wood sculptor in the Pacific Northwest, whose work will be part of an elaborate potlatch ceremony. He is committed to passing on the learning and passions that his mentors gave to him, and to communing with his community through his artistic gifts.

We also visit a massive squat of an abandoned factory in Rome, which migrant families have adorned with murals and other breathtaking artworks. By making their collective and individual living spaces a kind of “living museum,” the squat has paradoxically thwarted businesspeople who would love to gentrify the space. Their art and its connection with their everyday live indirectly indicts the “deadness” of conventional artworks as commodities.

Another story follows a participant in Burning Man, the popup festival in the Nevada desert. The San Franciscan amateur artist spends weeks devising a crazy vehicle resembling a bumblebee for the week-long Burning Man encampment. She scoots around the playa, joyously distributing honey in her whimical vehicle.

The film is at once a meditation on timeless themes, a series of stories, and a moving work of art for reflecting on the power of gifts in making us whole human beings. Find out where Gift is playing near you – and then read Lewis Hyde’s book. Or if you’ve read the book, see the film and experience the sublime satisfactions of living within a web of gifting.