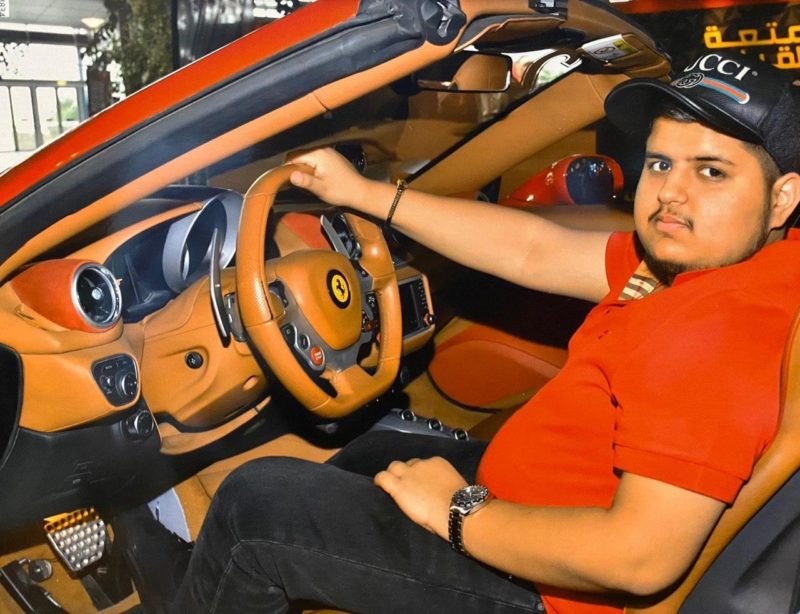 Are you tired of spending most of your day at the office? Any job can be tiresome, especially if it isn’t something you feel passionate about. And during times when you feel like throwing in the towel, you’ve probably wondered how it would be like to be your boss. After all, what’s better than working on your terms and expanding your earning potential?

At a young age, Utkarsh Raj thought about this same thing. The only difference is that he started much earlier than the average person. His entrepreneurial career began when he was only 12 years old. How is that even possible?

Utkarsh says that it’s all about taking the leap, believing in yourself, and doing things one step until you reach your goal. He shares a few insightful tips for aspiring entrepreneurs and why it’s never too early (or late) to start.

Utkarsh displayed the qualities of an excellent businessman since he was young. At the age of 12, he seemed like just another kid who would attend school and play in his free time. But he had a certain knack for crunching numbers, paying particular attention to how businesses work no matter their size. His curious mind led him to research his own and study as much as he can about marketing.

Visualizing his goals marked the first step in Utkarsh’s journey to success. He says that he feels fortunate for being able to know exactly what he wants to be. However, he adds that despite learning as much as he can about running a business, he initially struggled with coming up with an idea. Not to mention, how could he get enough funding to start a business?

More studying led him toward the path of online marketing. Utkarsh felt right at home because he was already spending plenty of time on the web. Learning that he could make money online with virtually no capital gave him to pursue a career in online entrepreneurship.

Utkarsh knew that online marketing was what he wanted to do. The barrier to entry was nearly non-existent, and so he set on to test his ideas. According to Utkarsh, this step proved critical because it taught him so much about what it takes to succeed. It’s one thing to have a business idea, but bringing it to life was entirely different.

By this time, Utkarsh had researched enough, and the next logical step was to take action. Little did he know that this would be a turning point in his life. He went on to create a successful Shopify store, one that attracts thousands of targeted traffic and raking in a ton of commissions each day.

From there, it was all about scaling his business. Utkarsh never settled despite earning a fortune as a teenager. He was only getting started. Testing new ideas became his obsession, and today, he runs an e-commerce empire.

It wasn’t all sunshine for Utkarsh. Just like any successful entrepreneur, he had his fair share of failures. Utkarsh advises anyone who wishes to enter the business world to learn how to move on quickly. Rather than wasting time dwelling about past failures, you’ll be better off learning from them and formulating a new plan, even if it means starting from scratch.

Stick to it and don’t give up too quickly, Utkarsh adds. Building a successful business doesn’t happen overnight. If you’re keen on being your boss, remember that you always choose to start your journey today.