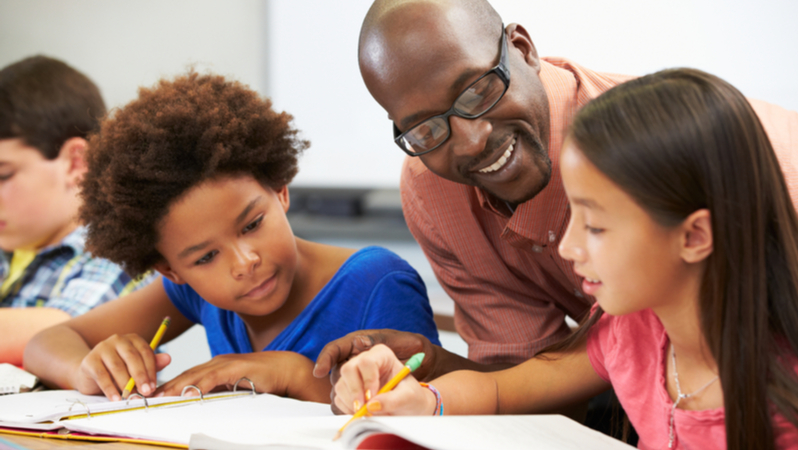 Glass ceilings are still aplenty in the workplace in 2020 USA. Some speculate that some young women are so affected by a systemic gender bias that favors men in school settings that they subconsciously play into it when they get to the adult workplace. Further, many homes are also very patriarchal, and that may be all a girl is familiar with until she sets foot in a classroom.

Empowering girls starting with their first exposure in the education system is an important step to decreasing gender biases and empowering females to have the same opportunities for success as their male counterparts.

These strategies should not be solely for female teachers, and, in fact, a good way to affect those girls who are used to a patriarch is to start by saying:

I’m a man and I’m no differing nor more capable than any of your female teachers, no matter what you may have been told at home.

Here are some other tips on how you can help empower your female students.

Be a Walking Example of Equality

Boys and girls are different and certain areas like guidance counseling resources may need to differ. Different, however, certainly doesn’t mean less capable. Simple, everyday tasks such as calling on as many girls as boys, assigning special duties equally, and even having fair and equal punishments for all genders help minimize any perceptions of inequality. Telling a young girl with the same conviction as a young boy that, “You could be president someday” can work wonders. Given, you may ask, “Why aren’t any girls president, then?” and stick to the honest answer. Maybe keep out the words “systemic injustice” depending on your age group, but explaining that the history of the world has simply been wrong and it’s their time to bring about the changes will empower them even more than their male counterparts.

As a white male, I really didn’t realize the set of pocket aces I was dealt until college. That, in itself, proves a general acceptance of “the way things are.” There is, indeed, a fine line to toe between encouraging young women to break the chains that bind, and accidentally discouraging them by making them believe that the hill is to big to climb, but taking these discussions on a case-by-case basis is important and will work wonders for the female psyche.

Male students can be encouraged to be allies of their female classmates by realizing their male privilege and helping treat all as equals to remove the gender gap.

Historically, female students who try to take on leadership roles are often referred to as bossy simply because of the patriarchal nature of our society. Don’t just encourage your female students to follow their dreams, over-encourage them to go above and beyond. If a girl says she wants to be an astronaut, tell her to aim for being the first person on Mars, not just the first woman. If she wants to be a teacher like you, tell her to go a step further and aim for a master’s in education policy so she can be your boss one day.

Ultimately, true equality is the goal. However, to get there, sometimes a little counter-sexism is needed. If two of your students are running for class president and they have identical accolades and one happens to be a female… make the choice that will empower all the females in your class. Men still have it inarguably easier than women, so there’s no shame in cutting down on privilege and inequality by favoring those who have a tougher path to success. 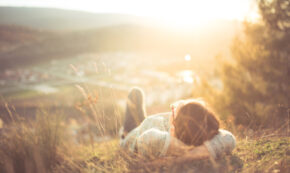 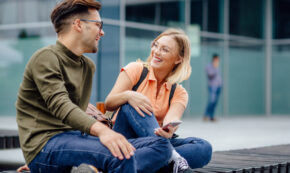 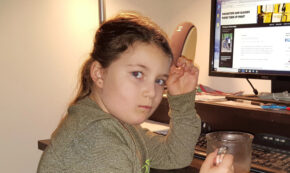 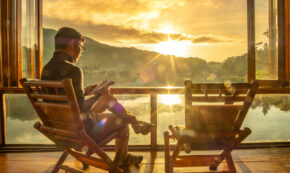