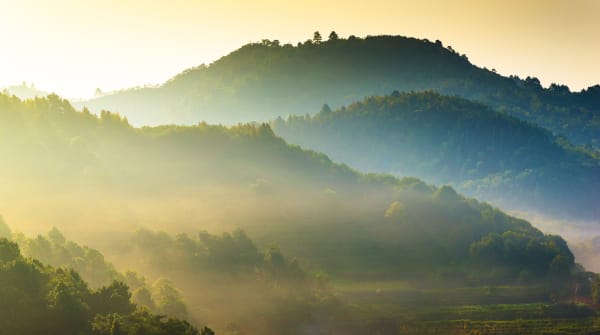 Their aim was to examine the specific triggers for changes in patterns of understanding and attitude – and the conditions under which these lead to changes in behaviour. Their report is entitled Climate Change and Energy Security: Assessing the Impact of Information and its Delivery on Attitudes and Behaviour.

The authors explain: “…the sample sizes were small and the purpose was not to collect data which would be generalised to whole populations. Instead the aim was to provide an insight into how beliefs are formed and the way in which opinions and behavioural commitments can be modified…” The research included 100 participants.

On climate change the study concludes that there is “widespread public confusion”, reflecting how journalists treat it as a topic riven by uncertainty. Most respondents showed only a vague understanding of climate science and believed it to be inconsistent.

Few trusted politicians, yet “the continuing politicisation” of climate change increased confusion and distrust and drove the topic down the media agenda. This in turn encouraged people to think that climate change deserved a lower priority, with economic problems seen as more urgent.

A “widespread culture of cynicism and distrust” has led, the authors say, to feelings of powerlessness generally.

The one group they found to possess any credibility includes scientists, academics and researchers (to many of whom the finding may come as a surprise), whom they urge to force climate change onto the political agenda.

The researchers found low awareness of energy security issues – but once the term was defined their respondents were worried that it was not higher up the political agenda.

They did not make the link with possible solutions like renewable energies, which most agreed are currently not enough to meet the UK’s needs. Negative coverage of renewables is beginning to create uncertainty about them.

Nuclear power evokes “a general openness”, though that is tempered with wariness caused largely by the coverage of the Fukushima accident in the 2011 tsunami.

The respondents revealed widespread discontent with the thought of the UK depending on gas imports, coupled with a general belief that there are further exploitable reserves of gas in the North Sea.

The UK’s energy companies are not trusted, being seen as another example of corruption at the top of society.

Part of the research involved testing respondents’ reaction to new information, through “television and radio news reports, newspaper articles and online content set in the future”. One of these scenarios portrayed a future UK in which a shortage of natural gas had left 20 million Britons with a loss of power.

The authors note: “One former cynic reported that, after listening to the report, the move to renewables began to look like a ‘no brainer’”. – Climate News Network