Get Daily Email
Join/Login CLOSE
Home / Ethics & Values / To Be a Man: Arnaud from Belgium 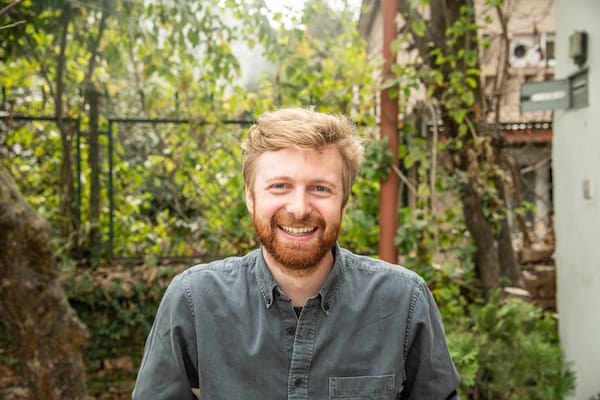