Get Daily Email
Join/Login CLOSE
Home / Ethics & Values / To Be a Man: Denom from Nepal 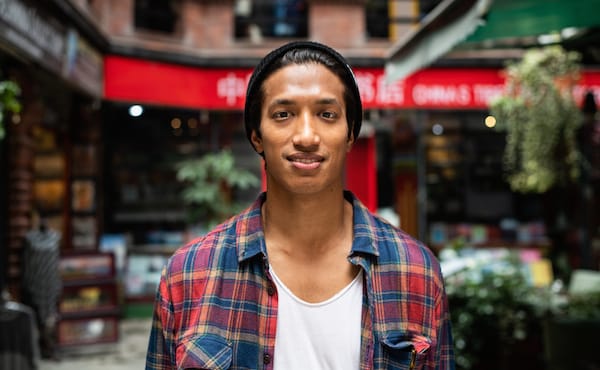 “It’s ok for me to show my emotions and cry. There is nothing wrong with showing your soft side. We all are human and these feelings are completely normal. It is not wrong for men to cry at all! In fact, I would say it is vital for men to cry, to let their emotions out and share their feelings with others. There are cultures where men are not supposed to cry or at least hide their weaknesses; it’s better if they seem more controlled and emotionally numb. People think if we cry we’re linked to weakness since we can’t take control over our emotions. We hear phrases like, “Don’t be a pussy”, “Stop being a girl” a lot. If we keep hearing phrases like these, what do boys all around the world think about being boys today? Whom will they look up to, and how will they navigate the transition from being boys to become men?”