Get Daily Email
Join/Login CLOSE
Home / Ethics & Values / To Be a Man: Sam from Australia/U.K 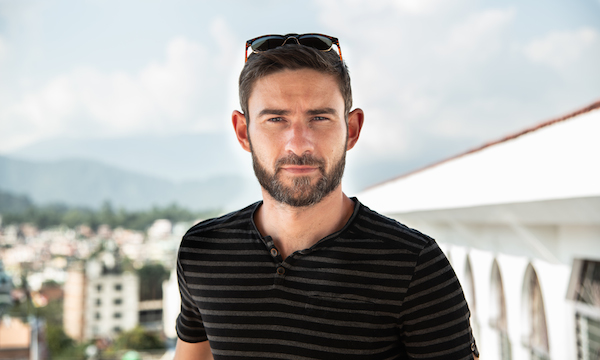 “It’s ok for me to acknowledge the role men have played in establishing a system that does not value women as much as men, and the responsibility men have in changing this reality. Its ok for me to acknowledge that when we talk about ‘violence against women’ we are talking about violence that is being perpetrated by men. It’s ok for men, like me, to take a stand – to step up and speak up – to alter the expectation of what it means to be a ‘man’.”