Get Daily Email
Join/Login CLOSE
Home / Ethics & Values / To Be a Man: Suvash from Nepal 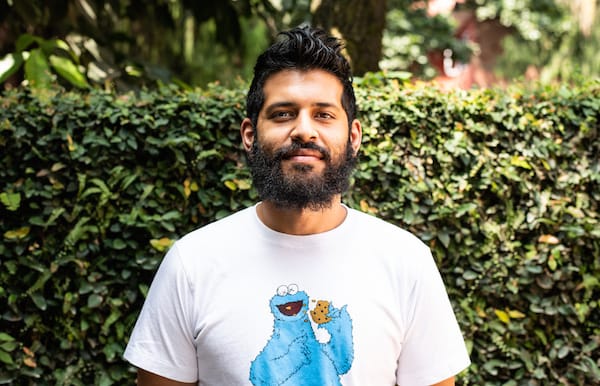 It’s ok for me to feel like going against the grain. I feel that society establishes a lot of norms of what people should be, how they should look or how they should behave. “Going with the grain” would be what the normal man would do while shaving and looking clean etc for the workplace which sets this clean-cut image as “professional” or “presentable” overlooking what that individual is really like or how capable they might be. “Going against the grain” would be the opposite of this and just being comfortable with yourself and not adhering to the norms established by society. In order to progress, the world needs to get over these preconceived notions and just be inclusive of every individual living in it regardless of image, gender, religion, “social status” or beliefs.