Get Daily Email
Join/Login CLOSE
Home / Ethics & Values / To Be a Man: Geoff from Canada 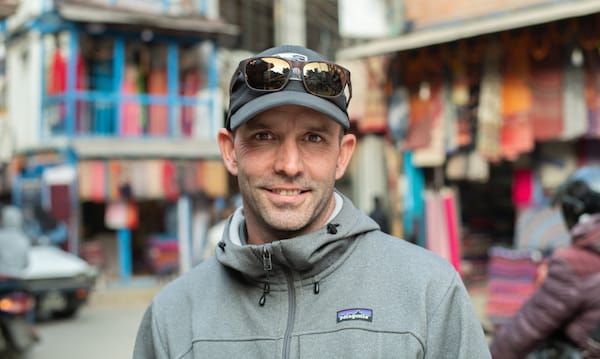 “It’s okay for me to cry. I’m a crier and I have always been a cryer. For example, today visited the sacred Pashupathinath temple in Kathmandu and just cried. I get emotional and that’s okay.”