Get Daily Email
Join/Login CLOSE
Home / Ethics & Values / To Be a Man: Jason from Belgium 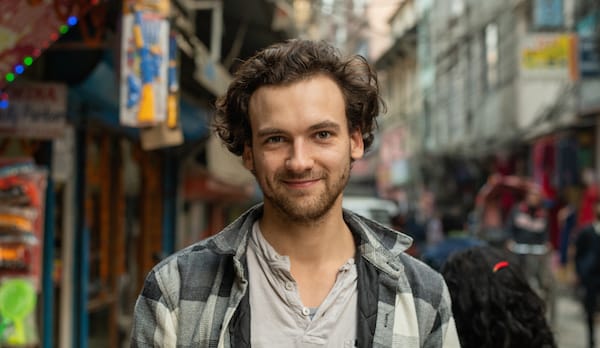 “It’s okay for me to not compare the differences between men and women. We are all human and that is all that should matter”.