Get Daily Email
Join/Login CLOSE
Home / Ethics & Values / To Be a Man: Nils from France 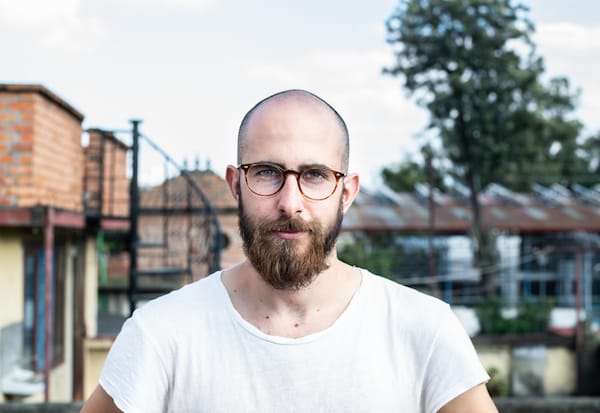 “It’s okay for me to wear pink. I don’t think colors should be meant for a specific gender, and it’s annoying to feel we must limit our choices for such reasons”.