Get Daily Email
Join/Login CLOSE
Home / Ethics & Values / To Be a Man: Sonam from Tibet 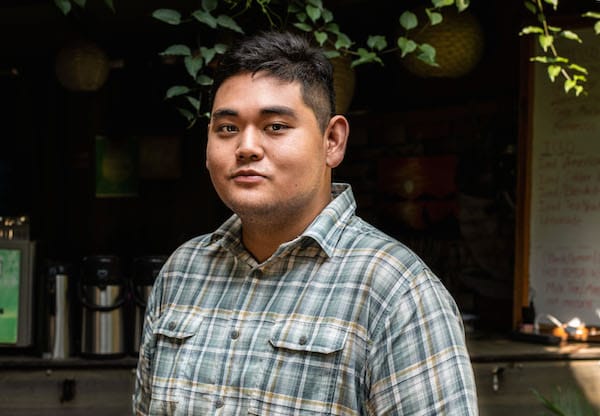 “It’s okay for me to disregard and denounce some of my cultural traditions and values if they are rooted in sexist ideologies and prejudice. This way of thinking would perpetuate a world in which male chauvinism and misogyny will continue to run rampant, a world in which my mother, sisters and potential daughters must live.”