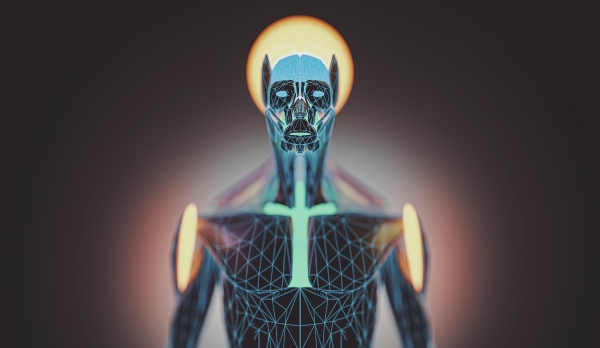 This is to be printed in the next Freethought Today.

Republican scholar Peter Wehner agonized over this dilemma — philosophers call it “the problem of evil” — in his March 26 New York Times commentary, “After Great Pain, Where is God?”

He quoted the great Christian apologist, C.S. Lewis, who prayed earnestly for his wife’s recovery, only to have “a door slammed in your face.” After his wife died, Lewis concluded bitterly, “So this is what God’s really like.”

That’s the clincher: The problem of evil doesn’t disprove God’s existence — it merely proves that He cannot be both all-controlling and all-merciful.

Epicurus first articulated the quandary around 300 B.C. If God is able to prevent tragedies, yet He lets them occur, He is heartless. Many later thinkers reached the same ugly conclusion.

Charles Templeton was a famed Canadian evangelist who teamed up with Billy Graham for revivals across America and Europe. But Templeton gradually lost his faith and finally wrote a book titled “Farewell to God: My Reasons for Rejecting the Christian Faith.” He said he could no longer swallow the dogma that an all-loving Creator designed everything, writing:

Why does God’s grand design require creatures with teeth designed to crush spines or rend flesh, claws fashioned to seize and tear, venom to paralyze, mouths to suck blood, coils to constrict and smother — even expandable jaws so that prey may be swallowed whole and alive?…. How could a loving and omnipotent God create such horrors?

Mark Twain saw the same puzzle when he wrote in “Letters From the Earth”:

It’s difficult to love a Creator who fashioned such monstrosities. And the dilemma also extends to natural disasters and human diseases.

After a 1755 earthquake killed multitudes in Portugal, Voltaire wrote in “Candide” that priests searched for evildoers to execute, on grounds that their sins had triggered the tragedy.

Recently, after Rabbi Harold Kushner’s son died of a vile disease, he wrote “When Bad Things Happen to Good People.” But he couldn’t explain why God didn’t answer fervent prayers for the boy.

After the terrible 2004 Christmas tsunami in the Indian Ocean killed about 200,000, half of them children, various theologians pondered the absence of God, but couldn’t find a clear answer.

After millennia of debate, there’s only one logical conclusion about the problem of evil: It’s futile to analyze the motives of an all-compassionate, all-powerful God because none exists. 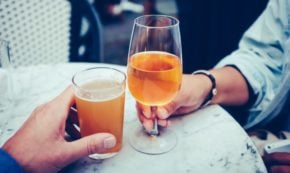 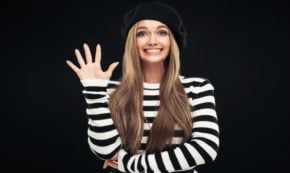