Get Daily Email
Join/Login CLOSE
Home / Ethics & Values / To Be a Man: Yanik from Nepal 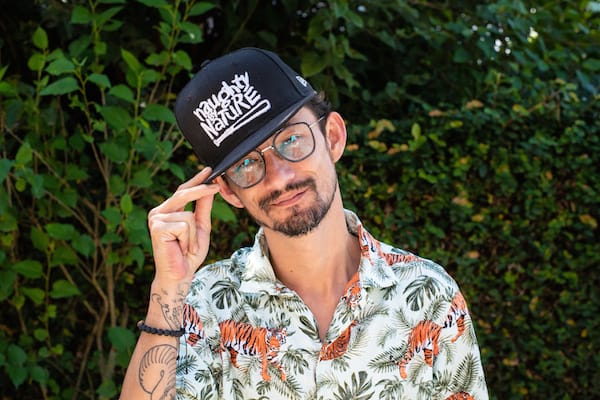 “It’s okay for me to be a stay at home husband. Coming from a society that is so steeped in patriarchy, I just -want to be the devils advocate and challenge taboos and paradoxes.”