I’ve mentioned Amazon Mom many times before on this blog. At first, I got angry, then I realized there were no alternatives, so I decided to accept the fact that Amazon’s parenting program ignored dads, and then I commended Jeff Bezos (Amazon CEO) for donating to Washington State’s pro-marriage-equality campaign, and decided to let Amazon continue its misguided marketing strategy of equating moms with parenting, and dads with secondary caregivers. I just didn’t have the energy to fight them anymore. I love Amazon. I love my Kindle. I hate to love Amazon, but love is blind.

Amazon is doing a great job pulling me back into this fight, though. First there was this email (which I received after specifically indicating I was a dad when signing up for Amazon Mom). 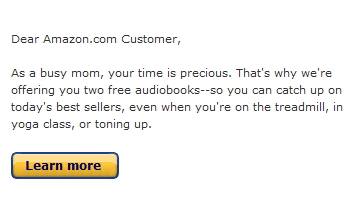 I thought it was funny, because it was too dumb to be offensive. Who listens to an audio book during yoga?

Now, if you email Amazon to complain about the Amazon Mom name, you get this too cute response cut & pasted directly from their FAQ page:

Despite the name, you don’t need to be a mom to join. Amazon Mom is open to anyone expecting a baby or caring for a baby or young child, whether you’re a mom, dad, grandparent, or caretaker. We just thought “Amazon Primary Caretaker” didn’t have the same ring to it. 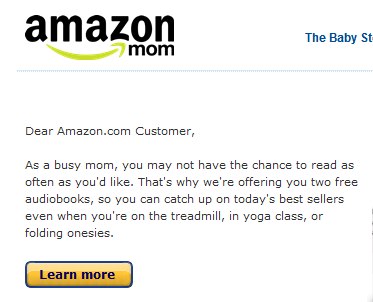 Again with the yoga class. Only now I’m all toned up just in time for onesie-folding.

Which is all, well, whatever. I don’t care. It was a pretty shitty program anyway, and both kids are potty-trained, so I don’t need their 5% discount anymore. And if Amazon’s best alternative to “Amazon Mom” is “Amazon Primary Caregiver,” then I guess that’s where this is going to end. I don’t see what other name they can give this program, and neither can they.

Well, actually they do have a better name. They can call it “Amazon Family.” And the best thing about it? I don’t have to suggest that name to Amazon, since they’re very much aware of that name. In fact, in England, where Amazon operates under Amazon.co.uk, the name of the parenting program is not “Amazon Mom,” and it’s not “Amazon Primary Caretaker.” 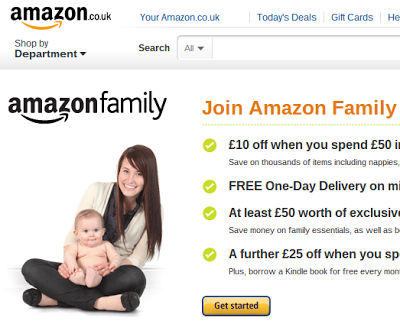 In a way, it’s meaningless. Who cares about the name Amazon uses for its parenting program. On the other hand, what does it say about us? Why did Amazon bother changing the name of its parenting program when the program started in the UK? What made them realize they couldn’t get away with calling it “Amazon Mom,” and why do they get away with it here? Someone actually started a petition to change the name to Amazon Family in the US, and so far it has less than 100 signatures. Why is that? Why are we OK with letting England be more progressive than we are here when it comes to fatherhood? They have a queen! They are ruled by a freakin’ queen! We can do better than that!

Please sign that petition. Please. It’s not about a name and it’s not about me personally being offended and it’s not about stupid emails about yoga classes. It’s about a company that looks at the US, then looks at England, and then decides that over there, parent equals mom or dad, while here, well, we’re not ready for that yet.

Oren Miller was born in Israel, then moved to London when he was 22 to become a rock star. After his bass guitar was stolen, he quit the band to follow his American girlfriend to Maryland, got himself two Pit Bulls, made two babies, and started a blog. Other than blogging for Blogger Father, he has written for the Baltimore Sun and for Redbook magazine.

First World Problems! Talk about senseless, stupid wastes of time, which this *is*! Of all the problems one can have in their life, THIS is an actionable, top draw issue in *anyone’s* life? I can picture the guy who lays awake at night steaming over this! It’s absurd! We have all kinds of kids, all over the world, living horrible, terrible lives of poverty, abuse, hunger…and someone in a first world country is worrying about this? It’s laughable…..what an idiot!

Here’s more Amazon absurdity. Stay at Home Brad recieved an email from Amazon Moms with a picture of a dad. So they’re kinda paying attention. I think. Maybe. Hmm. Err…http://www.stayathomebrad.com/2013/02/amazon-mom-now-with-more-dad/

Also signed. I’ve got nothing against moms, our family just happens not to have one. Amazon could set a great example in this small way, but putting equal value (and responsibility) on all parents and families, regardless of gender or family make-up. 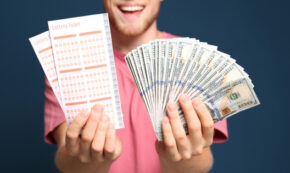 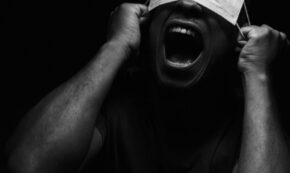 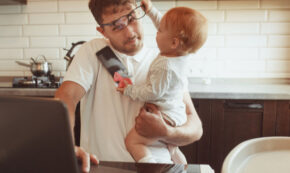 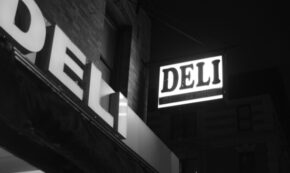 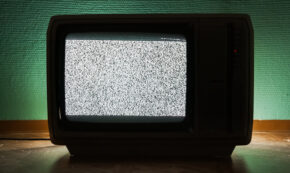 FacebookTweetPinEmailShares117
wpDiscuz
5
0
Would love your thoughts, please comment.x
()
x
| Reply
Share this ArticleLike this article? Email it to a friend!
Email sent!