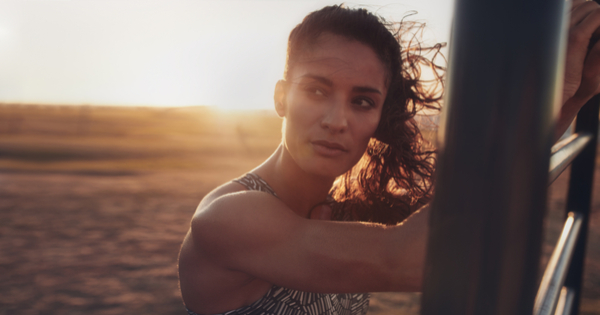 The extent of my negative feelings seemed to increase on a daily basis. I was overwhelmed, depressed, moody, irritable, and I felt helpless. I found I was continually reflecting on advice I once heard about trying to save a drowning person: it’s better to stay out of the water and attempt to pull them to shore. If you jump in the water to save them, they may inadvertently pull you down with them in their panic to be saved; both of you will drown. In trying to save my son (and grandson), I had been (figuratively) treading water for a long time but soon realized I was sinking.

On July 16 of this year, a Monday, my son called me at 5:00 AM to say he and my grandson were coming over to stay. He said his son was in danger, he said he couldn’t allow the drug use to continue. He also said he was ready to make it legal. This wasn’t the first time we had played this game and I was skeptical. However, he asked for a ride to the courthouse and money to file a request for sole custody of my grandson. He seemed resolute.

After a lengthy discussion, my husband and I agreed to help (again). I will admit that I was hopeful for the first time in a long time. Even though I scolded myself, I wasn’t able to stop dreaming of a better future for my grandson. I set myself up for a colossal fall.

The events of the next six days fade in and out of my memory but here is what I remember: his wife was angry he left and wouldn’t let him back into the apartment for more clothes. On Monday night, two police officers escorted him to their apartment, with his older brother (also our son) in tow for support.

I was told she was livid, began throwing things, and shouted out details of the times she had been with other men, while conveying her preferences for their virility in graphic detail. My son told me he was glad he left her. By Tuesday morning, they were back on speaking terms. When Wednesday came, I began to sense that my son was having second thoughts.

After work on Wednesday night, he stayed with her at their apartment. He had called to say he was going to take my grandson with him if he was still awake. I told him he was already asleep. He asked me to prove it by taking a picture of his sleeping child and send it to him. Despite my better judgement, I complied. Looking back, I’m in shock that I did something so out of character for me. It wasn’t the first time, and it wouldn’t be the last.

On Thursday, my son told me he was going to take my grandson to spend time with his mother. This made me nervous because of the threats of kidnapping she made earlier in the week, not to mention the attempts at intimidation with comments of “my homies will shoot up your parent’s house and take (him)” and “if I have my way, none of you will ever see (him) again”. I suggested they meet at a park or other neutral public place.

The visit was supposed to be an hour or two, “just so she can see her son”. After two hours passed, I surmised the visit was also for my son to see his wife, despite his original protests to the contrary. When they came back four hours after they left, my grandson walked in the door and said, “I played basketball at home with mommy while daddy went to the store”. Out of the mouths of babes. Not only did he reveal my son had left him alone with his mother, but my son had spent the money I had given him for gas. I understood these weren’t my decisions to make. It wasn’t about control, it was the duplicity; my son was lying to me.