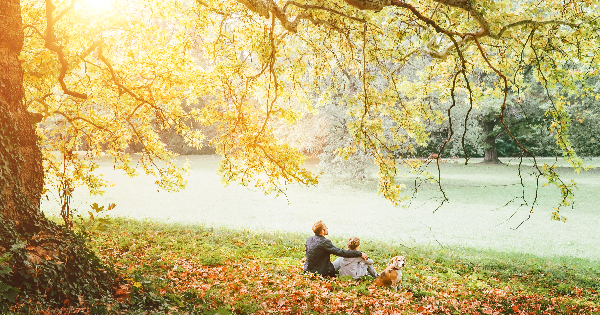 Back in my 20s, I used to go to rock concerts all the time. I saw the Grateful Dead, Rolling Stones, Eric Clapton, Paul Simon, and countless other bands. Daddy knew I liked music so he invited me to go see Elvis Presley at the HemisFair Arena in San Antonio. I was more into the music that came ten years after Elvis, so I turned him down.

Another time, Dad asked me if I wanted to go with him to see the demolition of the old Stowers Furniture building, one of the first skyscrapers in San Antonio. To make way for development, Frost Bank was going to implode the 10-story stone building in the early morning hours on a winter’s day 1982. But I just didn’t want to get up that early. Sorry, Dad.

A few years later, San Antonio shut several downtown streets so a developer could move the old brick Fairmont Hotel to make way for the new RiverCenter Mall. It took six days in March 1985 to move the three million pound structure a half a mile. But somehow, I didn’t think it was a big deal. No thanks, Dad. 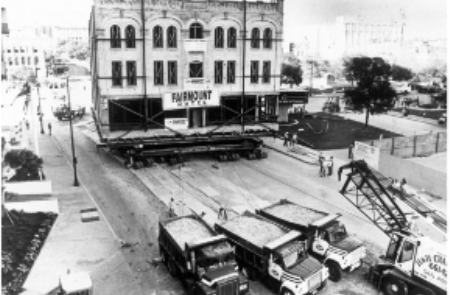 Come to find out, Elvis’ appearance on August 27, 1976, was his last in San Antonio. He died at the ripe old age of 42 less than a year later. He may have been overweight, suffering from arthritis, and addicted to medications, but Elvis was still the King; he was still cranking out hits and selling out shows wherever he went. And his death affected everyone with an affinity to rock and roll. I wished I would have gone to the concert with my dad.

Daddy told me later about the Stowers building explosion; how rubble bounced past him, down the street where he was standing. He said the explosion experts misjudged the safety line. The demolition firm placed 250 pounds of explosives throughout the 1908 building and timed it to detonate in 12 half-second intervals. In six seconds, the ten-story Stowers Building imploded into a 20-foot pile of rubble and dust. After I saw the pictures, I regretted turning down Dad’s invitation. 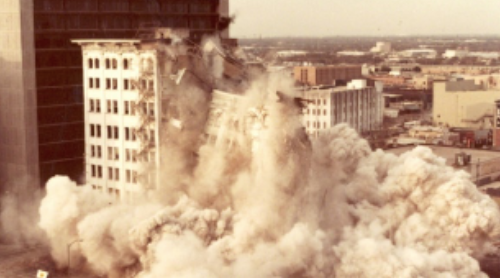 And people are still talking about how they moved the 1906 Fairmont Hotel. It cost developers more than a million dollars to move the ornate Italianate landmark. It’s listed in the Guinness Book of World Records as the heaviest hotel ever moved. And because it was situated near the Alamo, archeologists had a field day; musket balls, bayonets, cannonballs, and numerous parts of muskets were found in the weeks after removal. Man, I’m sorry I missed that.

In 1991, I was fresh back from the Mardi Gras in New Orleans. And I wanted to go show Daddy the loot I got. I had a chest full of beads, doubloons, cups, and trinkets that I wanted to share with him. And I wanted to tell him I dined at Felix’s Oyster Bar on Bourbon Street, the same restaurant he ate at when he was on the way back from a 1940s military assignment in Panama. 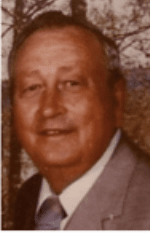 Dad’s parting gift to me was this bit of posthumous advice. Never pass an opportunity to spend time with loved ones.

Untitled – Walther Collection (please take a look at these 21 photos)

Image courtesy the Walther Collection – The demolition firm placed 250 pounds of explosives throughout the Stowers Furniture building and timed it to detonate in 12 half-second intervals.

Image from Rockmetalmemorabilia.com – Elvis Presley played his last concert in San Antonio in 1976. He died less than a year later.

END_OF_DOCUMENT_TOKEN_TO_BE_REPLACED

Facebook45Tweet2Pin1EmailShares48
wpDiscuz
Share this ArticleLike this article? Email it to a friend!
Email sent!