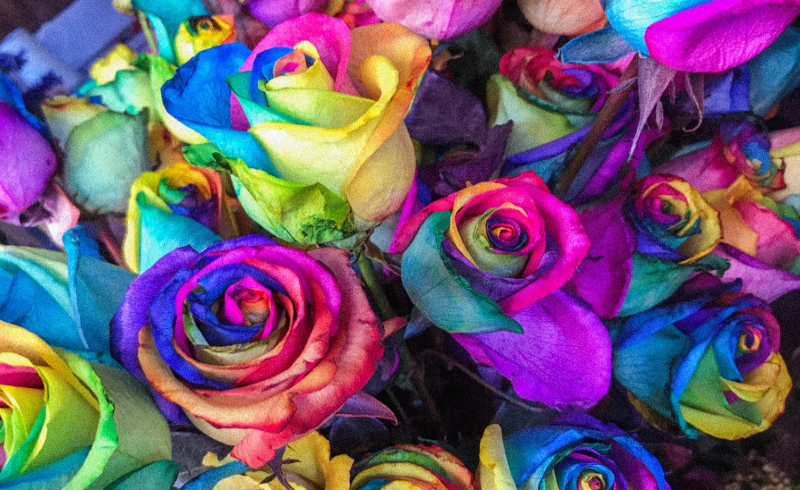 “Holly” and I often catch up over a coffee, I look forward to it. She’s very much an extrovert. She’s full of energy and enthusiasm — and she has this ability to reflect it onto others around her. I get on her level. We then rant about life (in our minds we are putting the world to rights)

We often hit the two cup mark, at this point we are fueled with caffeine, high on life. But more often than not this abates. The vibe takes a turn for the worst…

It’s an agenda that is foreseen, with an even more predictable outcome. Her levels of enthusiasm drop, followed by an explicit dialog, with attempts to make sense of her love life. I try to be as supportive as I can. I pour even more coffee and grab something sweet.

Holly eventually broke free from “John”, it was long overdue. He didn’t make it easier for her, but you come to expect this from a narcissist.

John possessed many narcissistic traits. He needed an excessive amount of admiration and attention — the world revolved around him. He’d do anything to grab her attention, everything was always about him. Not only in general conversation (some people love to talk about themselves, this is fine!) But he had a second layer of self-centered behavior.

Also, he granted himself the right to do whatever he wanted, only his feelings and emotions were important. Not Holly’s, nor anybody else’s. This was accompanied by gaslighting. He manipulated her in ways even she was blind to see.

Here are 5 common narcissistic traits you should be aware of…

1. They control conversations, reiterating how prominent they are.

Everything will always be about them. Narcissists overload you with their accomplishments and success stories. With efforts to show how “superior” they are. This makes them feel more notable.

Dr. Angela Grace a clinical psychologist said — narcissist will often exaggerate their accomplishments and embellish their talents in these stories in order to gain adoration from others.

This is a reflection of John, it also felt like every interaction with him was more of a lecture, rather than a conversation.

A narcissist always believes they’re right. They have a very strong ego. Admitting they’re wrong is detrimental to their ego. It’s perspicuous that apologizing threatens a narcissist’s self-esteem.

In psychology Today, Elinor Greenberg Ph.D. wrote: “Narcissists generally cannot admit that they are ever wrong because they rely on defensive grandiosity — the unrealistic sense of being perfect and special — to support their shaky self-esteem”

Narcissists do the opposite of apologizing — they need confrontation and disagreement. It’s like fuel to a car, a necessity. There is no room for reasoning or compromising.

3. They lack empathy when you need support.

It’s common for a narcissist to fail to understand why you are emotionally distressed, they’re ignorant towards your feelings.

You shouldn’t be dependent on your partner, this is one of the main courses for an unhealthy and failed relationship. But a fundamental part of any healthy relationship is having support and reassurance from your partner when needed. A balance between independence and support is essential.

However, I lost count of the times Holly would ring me up after a bad day, pouring out her heart to me about how stressed she was. Or how she was struggling to cope with her emotions. I helped, I listened, I arranged to meet up.

But why wasn’t John there for her? Where was the support of her partner?

He should have been the shoulder of support through those difficult times. She used to tell me “I can’t speak to John, he wouldn’t take me seriously”

4. Constant belittling and knocking you and others down.

Narcissists need to feel superior because they’re so egotistic. Anyone else achieving something that they cant threatens their feeling of self-importance.

Evidence indicates falsity in their egotistic behavior — it acts as a defensive mechanism to try and demolish an underlying problem. This is often a need for security.

There is a reason why the bully in the playground is normally the weakest.

In The Independent, Olivia Remmes wrote: “Narcissists often portray an image of grandiosity or overconfidence to the world, but this is only to cover up deep feelings of insecurity and a fragile self-esteem that is easily bruised by the slightest criticism. Because of these traits, narcissists find themselves in shallow relationships that only serve to satisfy their constant need for attention”

John demonstrated similar behaviors in his relationship. Just one of many examples: I remember when Holly was telling him about a half marathon she completed. She felt so struck back his response: “you should have done a full marathon, thats what I would have done”

5. Last but not least, they tend to be charming and romantic in the beginning. But it comes with a trap.

It’s hard to spot this, and in attempts of doing so, you might find yourself being skeptical of every new person who potentially wants to enter your life. And that could be pernicious. Especially when there are plenty of people with good intentions out there.

Unfortunately, It might just be worth building a wall to protect you, not to be cold or emotionless. Let this emotional wall act as a safety blanket, and naturally lower this wall accordingly.

In Psychology Today professor Preston Ni wrote: They use charisma to get your attention, flattery to make you feel special, seduction (flirting, gifts, dinners, get-aways, sex, etc.) to lift you off your feet, and persuasion to get you to give them what they want.

John had no problem luring Holly in. She fell for him, just like a child does for candy. Apparently “he was cute, romantic and gentle in the beginning”. But the novelty soon wore off.

I think this is where narcissists are the most dominant. They can be very seductive, friendly, and seem damn right perfect. But it’s a whitewash. Sooner or later their true colors will sneak out from under the carpet.

Inspiring writer from the UK 🇬🇧 A student of counselling. 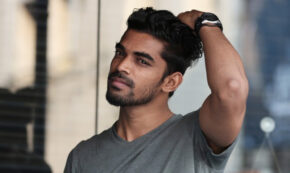 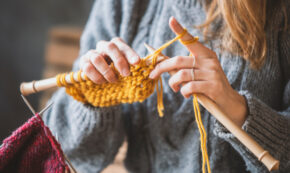 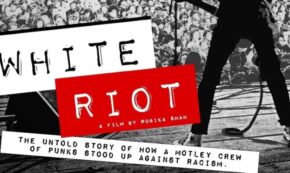 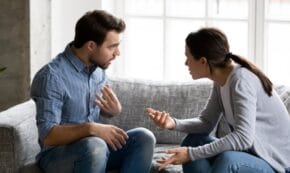 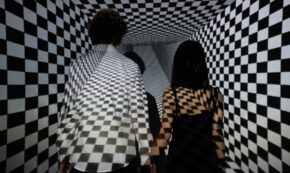