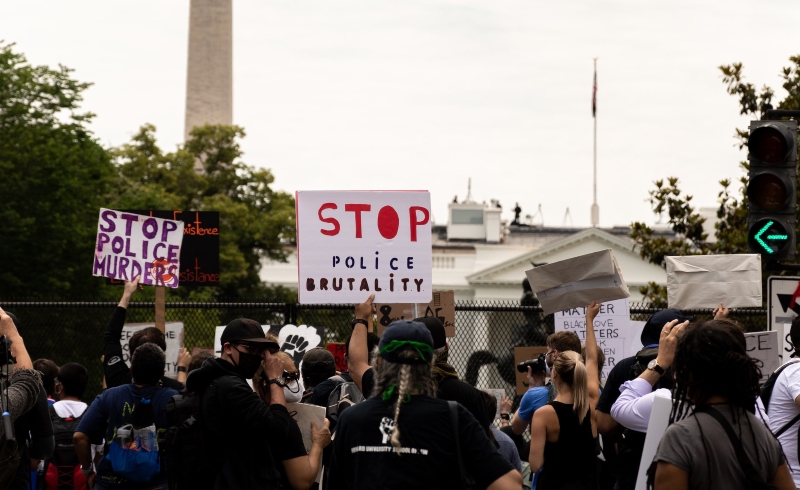 —
Mr. President, from the time you campaigned for the White House you have acted shamefully and maliciously. You have used the powers of the presidency to bolster your “brand.” You exploited the longstanding divisions in this country for the sake of power, supported blatant racism, used derogatory names for people in both major parties who opposed you, denounced allies and consorted with foreign dictators. All these were bad in their own right.

But with your stunt of forcibly moving peaceful demonstrators away from the rectory of a boarded-up Episcopal church and taking a photo in front of it holding up a Bible, perhaps to signal to your “evangelical” supporters that God was on, shall we say, “your side,” you crossed a line. And because of that action, He Himself is going to take you out.

For if you ever read that book that you were holding up, you’d understand that He demands more than lip service to an ideological agenda and won’t countenance the nationalism to which you and others subscribe as congruent with Christian faith and practice. Basically, you violated the Third Commandment.

The real issue is that you refuse to humble yourself, deflecting blame for bad things even when you caused them and accepting credit for good even when you had nothing to do with them. You have always demanded to be worshiped instead of directing your heart to the only One Who is worthy of such — in essence, you’re trying to usurp His throne.

You yourself must know that we’re going through unprecedented times, what with major changes in the environment, the worldwide COVID-19 pandemic — which you originally referred to as a “Democratic hoax” — and now demands for justice and riots in the streets of major cities due to the asphyxiation death of an African-American man courtesy of a white policeman in Minneapolis.

But in the cases of the latter two, you responded by insulting state governors, insisting that those who have put their states on lockdown should open them up even though it isn’t clear that the crisis has passed, largely because you fear the electoral consequences of the stalled economy, and those that haven’t put down the unrest in their cities by calling them “weak.” That isn’t leadership; that’s arrogant bullying.

You haven’t even shown much compassion, if any at all, toward the over 100,000 Americans who have lost their lives to the coronavirus or George Floyd, the name of the man who died at the hands of that cop (who, as I write, is facing second-degree murder charges).

And that context makes your photo-op even more egregious.

Because I am not God, I will not offer a timeline as to when He will remove you from the pedestal on which you have placed yourself — quoting former president Barack Obama, that’s “above my pay grade.” But you have mocked, blasphemed and vexed Him, and He would not be true to Himself or His Word if He didn’t do so.

One of my favorite passages in that book you held up is Micah 6:8, the New International Version of which reads: “He has shown you, O mortal, what is good. And what does the Lord require of you? To act justly and to love mercy and to walk humbly with your God.”