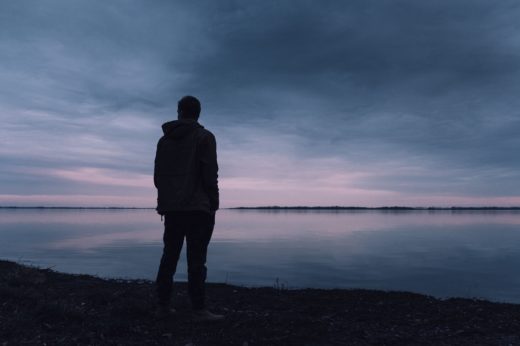 Over the 27 years I have been alive, there have been a number of events that have shaped me into the man I am today. I’ve earned two degrees in higher education, held four full-time jobs since graduating college in 2013, lived in about ten different places since 2009, and more.

However, if you were to Google my name, none of those stats would become immediately evident. Instead the first few pages of results revolve around two primary focal points of my life. Prior to 2016, you’d find numerous blogs and podcasts about my career as a fourth grade teacher and technology integrationist.

Either one of those stories—being a male, elementary educator or sharing my testicular cancer journey with the world—could make a compelling tale for the Good Men Project December Writing Challenge. However, I’ve chosen a different path for my challenge; one that I’ve written about sporadically over the years, but never in raw, full detail.

For the next 31 days, we’ll begin by traveling back to my sophomore year of high school in 2006-2007. From there, we’ll jump forward to after I was cleared in remission from testicular cancer in the spring of 2017. Imaginatively, these characters will be called 2006 Justin and 2017 Justin.

These two time frames, separated by over a decade, are seemingly unconnected. For one, I had two testicles in the first timeframe and was down to one by the second. In 2006, I was in my teenage years, and in 2017, I was halfway through my twenties. In the former period, I had dreams of being a chef, while I was teaching nine-year-olds about the Civil War in the latter.

However, one single word brings these two eras together and represents a continuous path:

Facebook22Tweet3PinEmailShares25
wpDiscuz
0
0
Would love your thoughts, please comment.x
()
x
| Reply
Share this ArticleLike this article? Email it to a friend!
Email sent!