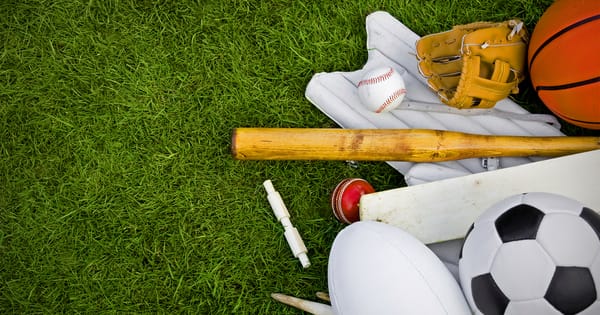 Chicago Cubs shortstop Addison Russell has been banned from Major League Baseball (MLB) for forty games after the league determined that he violated its domestic violence policy. His ex-wife, Melisa Reidy, claims that after their divorce he kicked down the bedroom door, tore their son from her arms, grabbed her by the shirt, and threw her across the room. Although Russell has said he apologizes for “the pain” he caused his ex-wife and believes he is benefiting from the league-mandated counseling sessions he is attending, he never admitted to verbally or physically abusing Melisa.

While it is admirable that MLB has a policy on domestic violence, it does not seem to be super-effective. Bethany P. Withers conducted a review of 64 reported domestic violence and sexual assault incidents allegedly perpetrated by athletes in MLB, the NFL, and the NBA from Jan. 1, 2010 to Dec. 31, 2014. She found that only one of the 64 reported allegations resulted in conviction for the alleged crime. Four players pleaded guilty to lesser charges and five to no contest. Nine of the 64 allegations were against baseball players, but only two, Milton Bradley and Evan Reed, were formally charged with a crime. Bradley was the only player to be convicted. He received a three-year prison sentence.

The problem isn’t that the league needs to be harsher, per se. Indeed, data shows that zero tolerance approaches often backfire, as victims are wary of the fallout (physical and financial) from reporting abuse so choose not to do so. Most of the league’s bans do not affect the playoffs, so players still get to enjoy the accolades that come with championships. Plus, when teams are willing to pick up players with domestic violence convictions, there is no deterrent effect of the league’s sanctions. This is true of other sporting leagues as well. In the NFL, for example, Ruben Foster was cut by the 49ers after being accused of domestic violence but was picked up by another team within a week. Robert Osuna, who was still serving a 75-game suspension for domestic violence, was picked up by the Houston Astros. Jose Reyes was a key part of the Mets success, despite having to undergo a 51-game suspension—the second longest meted out at that time—and was met with thunderous fan applause when he returned to the field.

Players who violate the ban on Performing Enhancing Drugs (PEDs) are not eligible for the postseason. Experts assert that such a ban might actually be effective in professional sports, and that it is ridiculous to think that use of PEDs is in any way comparable to abusing your partner. Clearly, far more work is needed to address the over-representation of high-profile athletes in domestic violence cases. And, critically, fans need to put pressure on the league and on teams NOT to accept players with histories of abuse.