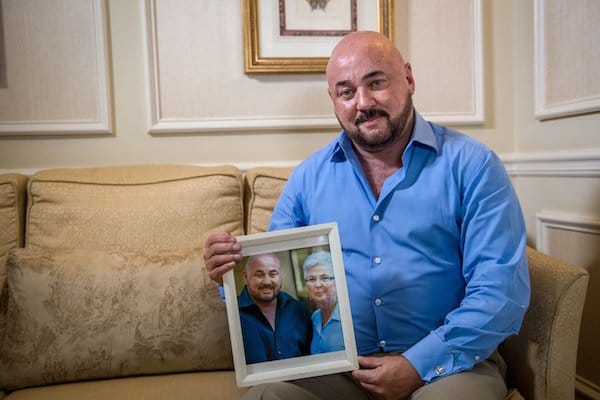 After many years of counseling, many years of grappling with and overcoming the legacies of more than five years of sexual abuse at the hands of a coach, Alan listened to a question asked of a survivor on a television show: “Did you get your power back yet?” For Alan, “that was the light bulb moment.” That was the moment he realized that a significant part of his recovery still lay ahead of him. 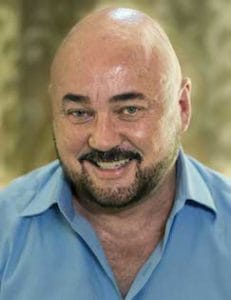 So the exchange between the TV host and the survivor was a lightening bolt that fused these dualities. It launched Alan on an odyssey of social and political activism. Using social media and forging coalitions, Alan went public and worked tirelessly for changes in Georgia’s statute of limitations. It was an odyssey that re-connected Alan with his power, but it was also an odyssey that had its costs. Not everyone in his social network was supportive. There was stiff opposition to the proposed changes to Georgia’s laws. Alan found himself under attack.

But like so many of life’s darkest moments, Alan’s produced light. Out of the silence of so many within his social network, there emerged an unexpected ally. His mother. She came to his aid, supporting him publicly when it seemed like no one else would do so, an act of faith that repaired their relationship.