Get Daily Email
Join/Login CLOSE
Home / Featured Content / Are You Being Objectified, or Are You Guarded Around Love? 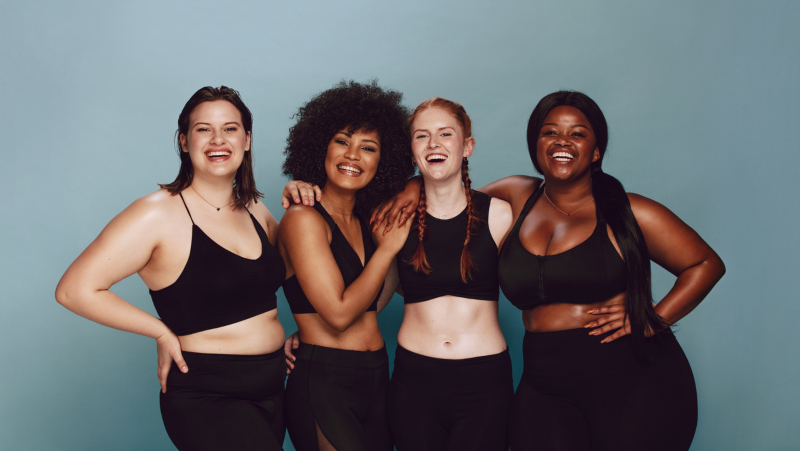 Part of my uniqueness is being transgender. I’m learning to let people like that about me.

This inquiry started with browsing YouTube comments on a transgender-related video. Amid the throngs of transphobic comments, I found some disheartening replies that were presumably written by other transgender women like myself.

Transgender people are beautiful. Their whole process of changing is like going from a caterpillar to a butterfly. I would be so lucky to marry a transgender woman someday.

My reaction to this comment: Yay, trust in humanity replenished! How sweet and appreciated. May we trans women more easily find people who like us like this.

But the replies all seemed to be saying:

You’re fetishizing us.
Trans women are being treated like sex objects.
You shouldn’t have a special interest in transgender people. It’s degrading.

Let me begin by saying…

I completely empathize. There’s a plethora of degrading content out there towards trans women (and other types of people).

If you re-read the comment, the person said transgender people are beautiful. They didn’t even use explicit language.

They didn’t say they wanted a secret hookup. They said they want to marry a transgender woman.

What part of you are you guarding?

If we’re too resistant to the ways in which people are attracted to us, it creates intimacy barriers. We push away and generate bad feelings with the people who actually want to love us.

I invite you to investigate: What about you would you be irked to have someone be attracted to?

What if you could like being liked for your whole self?

Maybe it’s the pounds. Yet, your weight is completely lovable. Some people gravitate to a heavier weight in a mate. More curves, more to cuddle.

Maybe you’ve aged. Youth and Botox convey beauty in their own ways, but so do lines and wrinkles. They suggest life experience and humility.

Freckles, burns, scars, veins, or vitiligo? Come on, these are like nature’s tattoos. You know people are into it.

Character flaws and mental challenges also draw appeal. People may prefer a partner who deals with depression, anxiety, forgetfulness, or some other relatable inner struggle.

Trans women like me want to only be noticed for our womanliness, and not our transgenderness.

But here’s the thing. Having someone fall madly in love with you (if that’s what you want) involves them appreciating the things that make you different.

If you were just like any other, why would they choose you and not someone else?

Whatever your unique qualities, people have diverse ways of getting attracted to each one. I have been doing some thinking about potential reasons people like trans women.

Some people are pansexual anyway, so of course, they would date a trans woman. They’re open to admiring both male, female, androgynous, and neutral features in another.

Some people are attracted to tall, strong women. To deep-voiced women. To big hands or feet.

Some are attracted to a female appearance and personality, yet interested by a specific male asset such as the penis.

Some could also fancy our “tabooness” or “exoticness.” This initially sounds offensive, but think about the flip side of these perceptions. The admirer is valuing how transgender people persist through societal taboos and prejudices. They value us because we are rare.

Even if someone’s initial interest in you stems from a limited understanding (such as viewing trans women as “exotic”), they are capable of learning. I won’t tolerate blatant disrespect, but I try to be patient with people too.

The above reflection is something I did to accept my desirability as a trans woman. If it resonates with you, you can take this approach to celebrating your own brand of beauty.

Choose something you want to like about yourself. Brainstorm reasons people could find it sexy.

This vulnerable part of you has perhaps felt like a magnet for rejection and discrimination. However, it is also a magnet for admiration and acceptance. We can’t let the painful rejections prevent us from keeping our hearts open to admirers.

We need to stop looking down upon minority categories as if they are inherently undesirable. As if interest in them must be a freaky abnormality of sexuality.

Popularity of an attraction doesn’t determine its validity. A larger percentage of people are turned on by a cisgender body than by a trans body, by 150 pounds than by 300 pounds, and by an able body than by a disabled body. So what? Prettiness is in the eye of the witness.

Attraction to any type of human can be an obsessive focus, but it can also be peripheral. For instance, many people prefer either darker hair or lighter hair, but most of them don’t constantly fixate on hair color. So don’t think that being attracted to a transgender person is any different.

At the same time, I also want to be sex-positive and kink-friendly here. There’s nothing wrong with having a very strong sexual response to a particular detail of a person, as long as it doesn’t deter you from relating to them as a whole human being, and feeling satisfied with your sensual life.

So be a sucker for trans women, if you are. Be a fatphile. Let intellectuals in power chairs be your type, if it is. And be aware that a good partner for you could be a swooner for your own unique features. Including features you wouldn’t have thought of which may surprise you.

Yes, you are being objectified. And that isn’t right. We forget that everyone is a sentient being sometimes. We judge each other by our looks. But deep down, we really want to admire and celebrate each other. So be open to the people who naturally adore your unique qualities. Receive the love that is your birthright.

If you believe in the work we are doing here at The Good Men Project join us as a Premium Member. 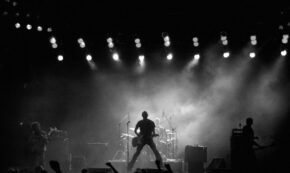