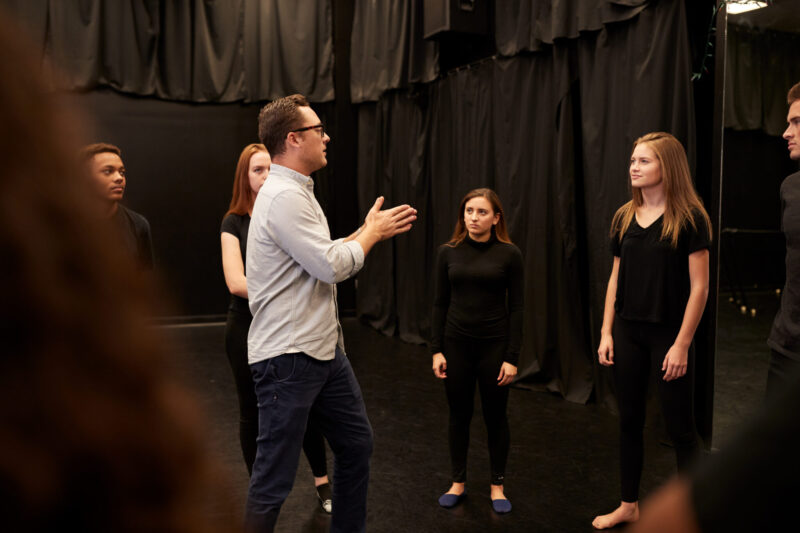 Dear Athletic Support: So, my daughter wants to audition for the school play but has a volleyball game the same day as auditions. She’s in high school. She’s been playing volleyball since she was nine, but she is really interested in the play this year for some reason. It seems really strange to me. She’s never acted or danced or anything like that. I just don’t get why she’s all a sudden interested in the school play. Anyway, she’s scared to ask the coach if they can work something out between the audition and the game because she thinks she has to “give her all” to volleyball. Which, if I’m being super honest — I’m kind of proud that that is her attitude. So, yeah, long story short. What should we do?

Dear V-Ball: A volleyball game and auditions for the school play on the same day sounds like bad scheduling on somebody’s part.

With that being said, though, I do realize there are a ba-zillion school activities going on this time of year. It’s much harder than you think to try to organized and schedule all of these events so they don’t overlap.

Since your daughter didn’t have anything to do with the scheduling conflict, it shouldn’t negatively impact her. It’s not like this is a family trip or something that she’s doing outside of school. These are two school-sponsored activities that she wants to take part in.

And she should get to.

Here’s what I’d do. Since it’s an actual volleyball game and not just practice, I would try and work it from the play side. Have her go talk to the theater teacher and see if she can audition at another time. Surely, she can read her lines before/after the game, or even on another day.

If everything works out, she’ll get the part she wants in the play and still be on the team too.

The one thing I would caution you on here, though, is prioritizing your daughter’s interests. Sounds to me like you were pretty high on her volleyball game and not all that excited about the play.

And listen, I get it. I’m guilty of trying to finagle my kids toward things that I want to do, but in the end, that’s not what’s best for them. The best approach is to always let their interests lead the way.

It’s that time of year again. The time when I have to beg you for questions! Please remember this column can’t exist without thoughtful questions.

Even if you don’t have a kid in athletics, you can still write a question. Everything remains anonymous, and I like to think we’re doing some good putting these columns out in the world. 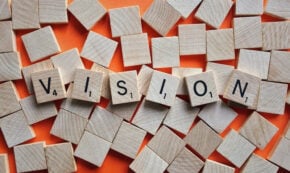 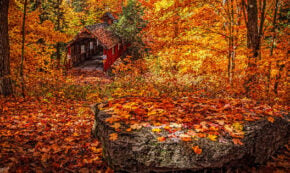 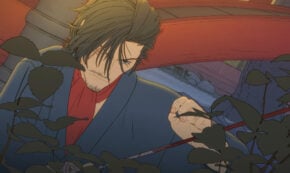 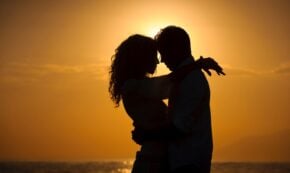 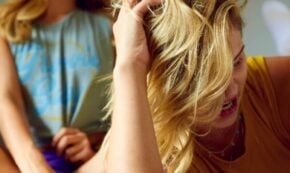