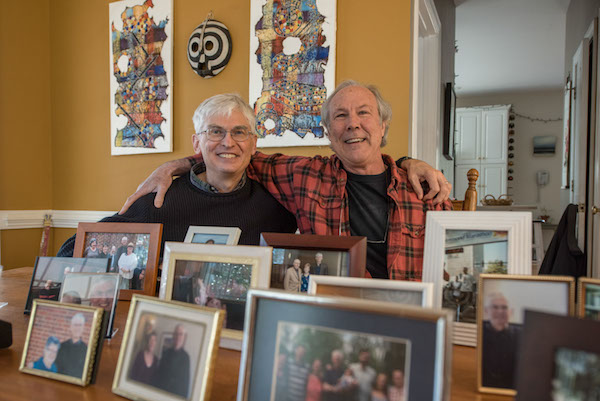 For the first half century of his life, Bill would have described his childhood as “uneventful,” a normal childhood within a normal family. And then a chance encounter with a drunk man at a church retreat triggered a panic in Bill, and the panic would not leave him. 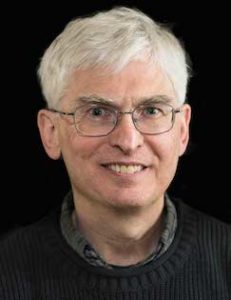 Bill was the chairman of the Department of Materials Science and Engineering at the University of Virginia, and so he prescribed for himself what he would have prescribed to any student or staff member – he sent himself to counseling.

And so the odyssey began.

Within months, memories flooded Bill, transforming his “uneventful” childhood into a litany of nightmares: An image of his alcoholic father, head resting on a car steering wheel, passed out. Alive or dead?

And then even worse nightmares. His female babysitter and her two friends sexually abusing him. And then horrific sexual abuse and violence at the hands of neighborhood pedophiles who terrorized Bill.

For many months, Bill wrestled with these tectonic upheavals while managing the Department. He was open with his wife and children, friends, and colleagues, and in turn they were supportive and caring in response.

And the upheavals have continued. His first diagnoses were Generalized Anxiety Disorder and Major Depressive Disorder. And then when the sexual abuse memories surfaced, PTSD. Then came another shocker: Dissociative Identity Disorder.

Eventually Bill had to accept that the upheavals he was dealing with were every bit a full-time job. He first went on short term disability, and then eventually to longer term disability. He has come to accept that the re-definition of his childhood, from “uneventful” to nightmarish, also means the re-definition of the next phase of his life. Bill has embraced his new reality, and he is committed to speaking openly about his experiences and mental illness so that other men might feel free to speak about theirs.

Facebook29TweetPin1EmailShares30
wpDiscuz
0
0
Would love your thoughts, please comment.x
()
x
| Reply
Share this ArticleLike this article? Email it to a friend!
Email sent!