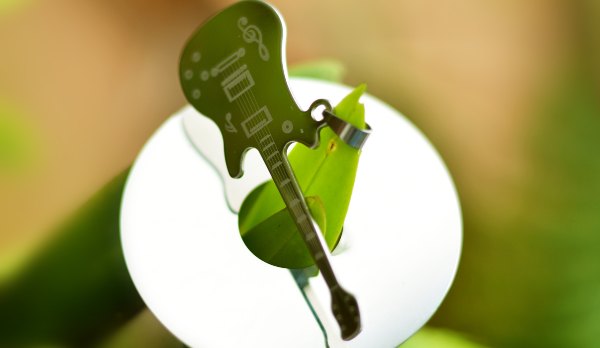 It is a chapter of heavy metal that is misunderstood musically. It started in the mid 1980’s when Tony Iommi was still working to continue his platform for his masterful riff compositions.

Vocalist Tony Martin joined the Sabbath camp during the process for recording The Eternal Idol. Ray Gillen had already recorded vocal tracks and had departed suddenly. Martin was brought in to reconstruct the vocals for the album. The tracks with Gillen’s vocals were subsequently released many years later after bootlegs of the earlier versions began to surface in the global underground tape networks.

Martin’s contributions would increase with the 1989 follow-up record Headless Cross. Many critics continue to maintain Headless Cross as being the strongest performance of the Tony Martin era. Martin’s storytelling of mysticism and the occult suited the music well. It is power metal rich with pinches of doom and textural ambiance throughout.

Tyr has Martin performing with more polished prowess albeit with production that was almost too polished. The musical edge from the previous records tends to drop out on certain tracks with noticeable difference to the listeners. While containing great riffs such as Valhalla, equally heavier moments feel buried and bubbled in the mix. “The Sabbath Stones” reads like a song that needed lyrics at the absolute last minute.

Martin returned to the band after the ill-fated Dehumanizer reunion between Iommi, Geezer Butler, Vinny Appice and Ronnie James Dio. Cross Purposes is the personal favourite of mine and marked my return to getting into the overall Sabbath catalogue. It was front and center at the local music stores so I took a chance on it, finding some greatness in it on my first listen. Martin’s lyrics took a look into the civil wars taking place in the former Yugoslavia on a few tracks. Martin also wrote about convicted murderer Beverly Allitt, in “The Hand That Rocks The Cradle”. “Psychophobia” is about religious leaders and the egotistical personalities they evolve into. Martin revealed during a 1995 show that he specifically was thinking of David Koresh when writing the lyrics to this track. Cross-Purposes contains great riffs and benefited from the bass work of Geezer Butler who had stayed on.

The final entry into the Sabbath discography from this era is considered the worst by many. Forbidden was viewed as lacking in strength and substance despite containing another batch of Iommi’s masterful riff work composing. Martin would later state it felt like a filler album in order for the band to get out of its’ contract.

The Tony Martin era of Black Sabbath is underrated and underappreciated by many listeners including long-time fans. Martin proved himself to be a talent worthy of the stage and studio.