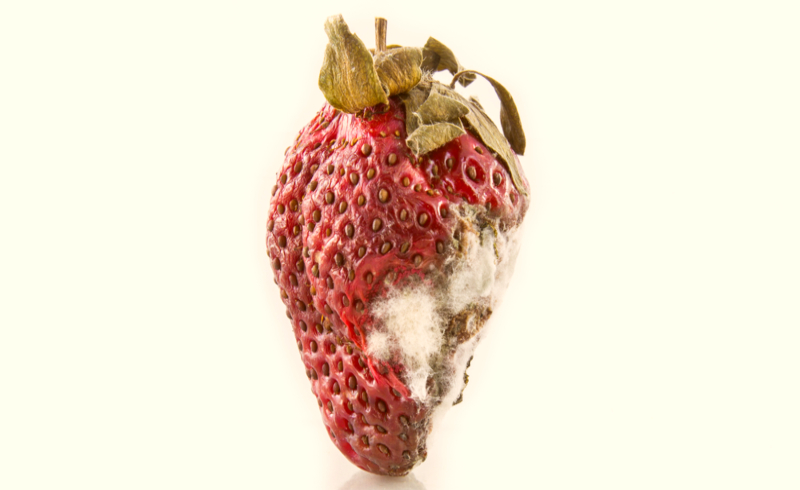 Examples might include your stomach turning at the smell of spoiled food or the sight of feces.

The new study in the Proceedings of the National Academy of Sciences investigates whether people who experience a greater pathogen disgust sensitivity—that is, people who are more sensitive to feeling disgust—will become exposed to fewer pathogens in their local environments, and thus suffer fewer infections, explains coauthor Theresa E. Gildner, assistant professor of biological anthropology at Washington University in St. Louis.

Researchers tested whether a self-reported individual level of disgust in response to likely sources of infection was associated with signs of infection in three Indigenous Ecuadorian Shuar communities. The communities were all located in high-pathogen environments, but with differing levels of economic development and participation in activities such as hunting.

“We found that participants who exhibited higher levels of disgust had lower levels of biomarkers associated with immune responses to viral or bacterial infection, suggesting that disgust may be protective against disease as hypothesized,” Gildner says.

However, the association between disgust and infection also appears to be influenced by local conditions.

“Participants living in areas where exposure to pathogens is common in everyday activities—such as collecting food or water—couldn’t afford to have high disgust levels. In comparison, individuals living in communities with higher economic development, where it’s easier to avoid sources of possible infection, appear to exhibit greater disgust sensitivity,” Gildner says.

“One example of this that many people may relate to is the experience of camping. Feelings of disgust may decrease while camping because it can be much harder to maintain the same level of cleanliness as when you’re at home.”

The limits of disgust

The findings support the hypothesis that disgust evolved as an emotion that helps people to avoid disease exposure. Interestingly, there also appears to be a cultural component as some aspects of disgust vary across contexts.

“For example, many groups—including the Shuar participants in this study—incorporate insects into their diets and don’t find this disgusting. But many Americans might be disgusted by the thought of eating an insect. So, while some things, such as feces, appear to elicit feelings of disgust across most people, other stimuli appear to vary by cultural norms and living conditions,” Gildner says.

Unfortunately, there are limits to what feelings of disgust can and can’t do. For example, the feeling is unlikely to help during a pandemic, including the ongoing COVID-19 global issue.

“The current pandemic is an interesting case because so much of the spread seems to be through asymptomatic cases,” Gildner says. “This means there are often no obvious signs of infection to trigger feelings of disgust and help people to avoid potential carriers of the virus.

“However, in many instances we also see an increased awareness of pathogen avoidance behaviors, including hand-washing and sanitizing surfaces, although this may be contingent on living conditions—for example, having access to clean water and soap.”

The research team intends to continue exploring disgust in relation to health outcomes.

“We plan to explore how disgust sensitivity may change with age among the Shuar, especially if living conditions and exposure to likely sources of infection change within an individual’s lifespan,” Gildner says.

“We’re also interested in expanding beyond measures of infection to investigate how disgust sensitivity may impact other factors associated with human health, including microbiome composition, which is the bacteria living in the human gut that help us to break down food and appears to impact immune activity.” 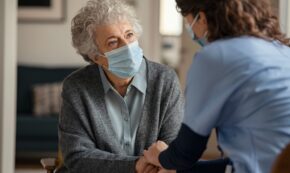 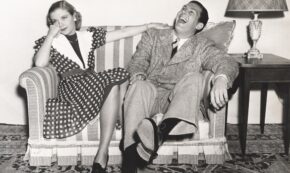