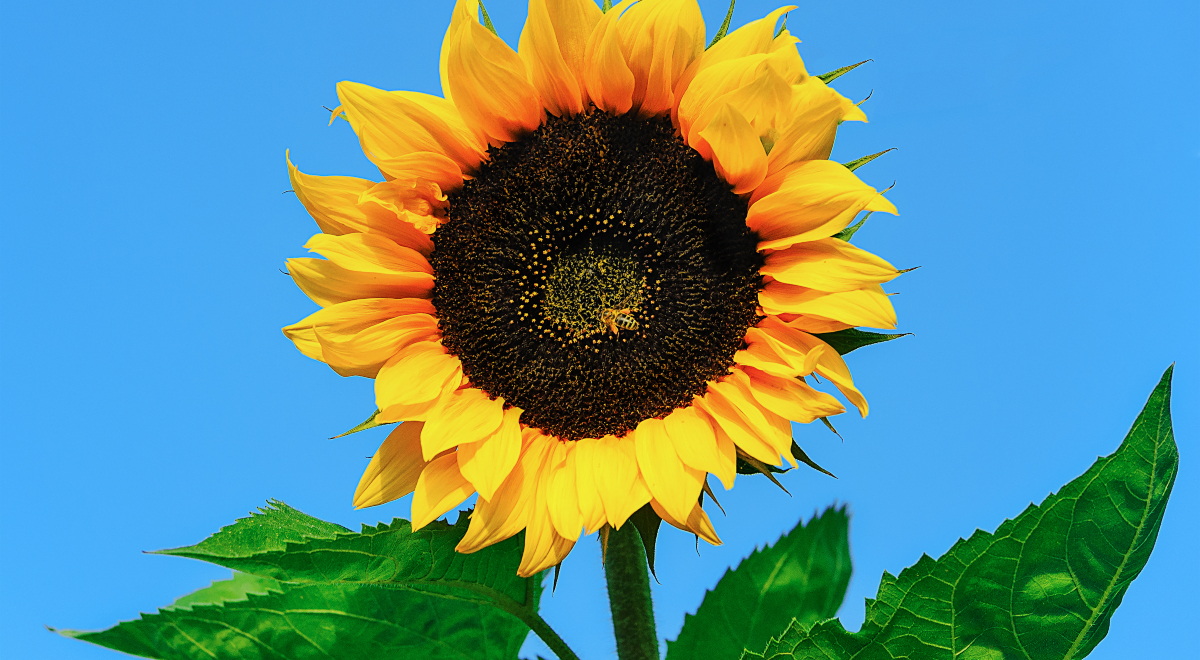 I believe that environmental justice IS social justice. It is that fundamental.

There is no environment AND us, there is just the environment with which we are deeply and inextricably participative.

We cannot think about the environment as a separate issue, as a sub-set of politics or justice. It is rather, everything.

The belief in the separation from the environment and that it is simply there as a set of resources to be used. Or the belief that we are the most advanced life form and sit at the top of the pyramid. Or even the beliefs that we know best and that humans come first.

All of these things are aspects of patriarchy.

Ownership was created from the commons and countries were created. Tribes became races and armies were invented to defend the surplus of agriculture and commerce.

Ultimately the earth was reduced to a set of commodities that included people. These commodities were then traded and hoarded unfairly, including the trade of some of these people.

The resulting slave trade lives on in the segregationist housing of the USA and in the idea of racism itself.

However slavery is not dead, the shackles have merely been replaced by the suit and tie, high heels and makeup.

Thus for me, the social inequalities of gender, race, wealth, the continuing rape of the feminine, the destruction of ecosystems and even global conflict, all find their roots in this disconnection from nature.

They are so deeply rooted in our culture, after all, aren’t we told that the feminine (Eve) destroyed Eden; the original guilt, not the original sin!

To address the environment, therefore, is to address patriarchy itself.

Signing global deals between countries and trading carbon, fencing off nature reserves and shooting more poachers is still more of the same.

The answers don’t lie in the skyscrapers of the U.N. or the corridors of the White House, rather they lie buried under the frozen mud of Wounded Knee or in the voices at Standing Rock. They’re in the songlines of the Aborigine and the heart of the Bushman.

It is perhaps the ultimate irony that we now need to go to the reservation and ask the native not only for forgiveness but for guidance on what to do next.

Neil Hill is one of Europe’s top outdoor, wilderness and survival coaches. He believes that our modern disconnect from nature has led to many of our personal, physical and social problems. He has led courses into some of the worlds most hostile and wild environments. His passion is to reconnect people with their aboriginal roots in nature, enabling them to have adventures and experiences that unlock their massive potential, Neil is the founder of Rewilding Bushcraft.

Facebook227Tweet1PinEmailShares228
wpDiscuz
Share this ArticleLike this article? Email it to a friend!
Email sent!