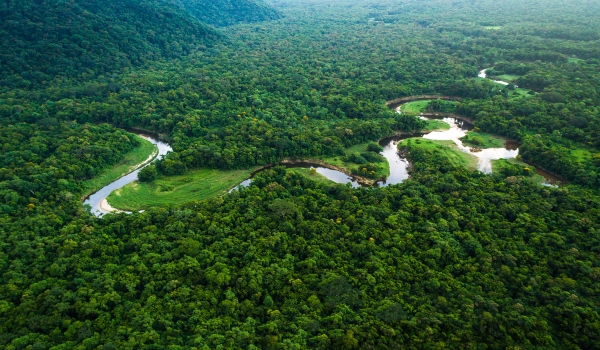 There were high hopes last year that world leaders at the COP15 climate change conference in Copenhagen would strike a deal on a forests conservation scheme, in which developed countries would pay developing countries to protect their forests.

While a legally binding deal on the UN-backed Reducing Emissions from Deforestation and Degradation scheme was disappointingly not struck, the meeting did get the world thinking more the role forests play in climate change.

Some 3,000 experts in forestry, environment and economics have gathered in Seoul to further flesh out, over six days, how to best conserve the world’s forests while sustaining economic and humanitarian development.

“The world will not be able to meet the challenge of climate change without putting forests at the centre of climate change policy,” said Eduardo Rojas Briales, assistant director-general at the UN Food and Agriculture Organization Forestry Department.

“Looking at long-lasting scenarios, if fossil emissions go down, as predicted, and if we take all opportunities for forest enlargement, we could keep the present level of carbon in the next 100-150 years stable, and with successful sequestration, we could even go back to pre-industrial levels.”

To reach such a goal will require strong bilateral and multilateral commitments, and it is hoped that these experts from more than 110 nations will take home new knowledge, ideas and networks.

“Since we announced our Green Growth program in Korea, jobs have increase three-fold in the green industry and profits have also tripled,” he said. “Each year, 50,000 new jobs are created.”

In the first plenary session, the poet Ko Un, a Nobel Prize nominee, gave an eloquent speech on the human relationship with “humanity’s only habitat”, putting in perspective why this science matters.

“This very building in which we are gathered, without thinking too deeply about it, is merely an imitation of a forest shelter from the Stone Age. The inner life of humanity if full of unconscious instincts that persist from our experience of living in the forest in the distant past.”

He said that protecting forests and fighting climate change would require greater international collaboration and that nations must take responsibility for how their actions affect others.

“The United States, which has the longest continuous history of destroying the largest areas of forest in human history, now imports trees from a neighbouring country, Canada, for Christmas decorations in order to preserve its own forests,” he said.

“How long can the suburbanites of Helsinki, the urban model for a clean environment, remain clean when the subtropical and tropical forests of Yunnan Province in China is being razed for real estate development?”

The answer to that question will depend on how the world decides to balance conservation and economic growth, and 3,000 experts musing this issue are sure to come up with some innovative ideas. 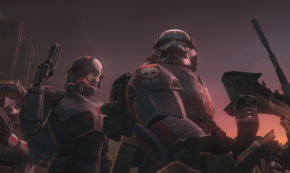 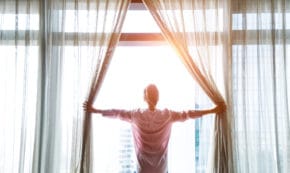