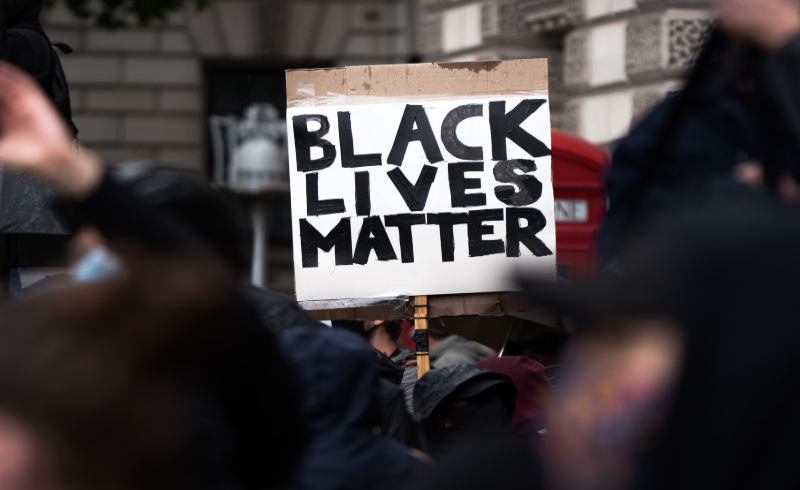 In September of 2015, a photograph of a young boy shocked the world.

A three-year-old little boy lay lifeless on a beach, his small head facedown in the water.

His name was Alan Kurdi.

His family — Alan, his brother, and his mother and father — were refugees, fleeing the Syrian civil war. They were trying to reach Kos, a Greek island, when the feeble boat they were in capsized, causing Alan, his mother, and his five-year-old brother to drown.

Alan’s tiny black sneakers remain on his feet; his red shirt and navy shorts make him appear to be sleeping.

And then, as time wore on, the world’s empathy faded. The tweets switched from those of humanitarian crises to those of the latest celebrity scandals. The donations dried up. The U.S. pulled its troops from Syria. Governments closed their borders, but none did so as harshly as the United States:

But the world was tired of seeing the tragedies in Syria.

So we turned away.

Five years later, a different image of an innocent person, face-down and lifeless, would shock us to our cores.

The murder of George Floyd was nothing short of inhumane.

And it hit America in a way that none of the previous murders of innocent Black people had. Because we felt it. We felt the hurt and anger and sadness and despair.

We had real empathy.

And it spurred action in a magnitude that America had not witnessed since the Civil War.

Every news outlet in the country was flooded with stories of protests, of calls to action. America was emblazoned with Black Lives Matter, as the slogan made its way to sidewalks and stores, windows and billboards.

People started reading about the atrocities that had taken place in the history of the United States. White people felt guilty for the injustices that ran deep through the veins of modern America. They apologized for their past indifference, expressed sympathy, sometimes even empathy.

They swore they would never take their white privilege for granted.

And then people grew tired of feeling guilty, of seeing the same news stories on their screens.

A couple of months later, it is clear that America no longer prioritizes racial justice.

The news has shifted back to its focus on celebrity scandals and Trump’s blunders.

Americans have checked the box next to educating themselves about racial inequality, and have moved on.

They have absolved themselves of the guilt they felt in the days following Floyd’s murder.

Our empathy faded, and with it, our efforts towards justice.

This cannot be a repeat of Syria.

Before the murder of George Floyd, Breonna Taylor, a 26-year-old African-American EMT, was murdered in her own home by Louisville police.

The police officers who murdered her still roam free.

They have yet to face any criminal charges.

Video footage showing the murder of a Daniel Prude, an African American man suffering from mental health issues, was released months after police killed him in March of this year. He was pinned to the ground and held down by the police officers until he stopped breathing.

He had a mental illness. That is why the police were called, to help find him and make sure he was safe.

They killed him instead.

Mental illness is a medical condition, not a crime.

Just days ago, Dijon Kizzee, a 29-year-old, was shot to death by LA police.

The police defended themselves, saying he had a gun.

30% of people in America have a gun. It is not a death sentence.

It cannot continue to be a death sentence.

But America has strayed from what appears to have been a momentary mission for racial justice.

We must revive our empathy, because we cannot expect deep-rooted racism, centuries in the making, to disappear in a matter of months.

Nor can we expect others to continue fighting a fight to which we ourselves have already surrendered.

Our empathy must endure.

Millions of innocent lives depend on it.