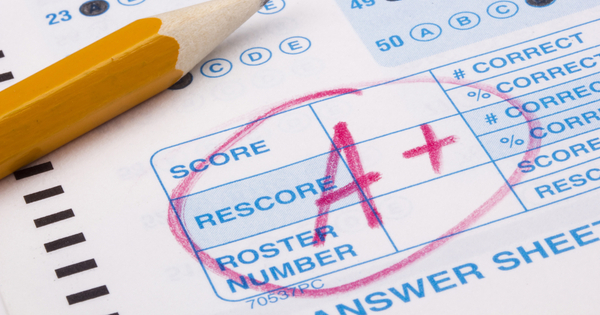 This week I decided to feature a very special guest blogger, Jessica Mastro, a journalism student at The New School for Social Research and my publisher’s daughter. After watching her mom and me labor over my memoir, Jessica decided to write her final journalism paper on the challenges facing young adults on the spectrum who are looking for meaningful work. Readers will not be surprised to learn that Jessica interviewed me and my daughter Samantha, along with Samantha’s boyfriend Jonathan and his mother Linda.

What is surprising—and heartwarming—is that Jessica chose this topic at all.  Certainly her mom and I never suggested autism. From what I’ve observed, most 20-somethings tend to focus on the issues that face them personally and directly: finding a romantic partner, choosing a major, applying for summer jobs etc.  Young adults who think beyond their immediate self-interest might become passionate about politics and global warming. But autism? Usually, not so much.

The fact that Jessica cares about the future of people like my daughter is refreshing and gives me hope that the next generation will take better care of the differently-wired than our generation has done. Change happens slowly—perhaps too slowly for my beloved daughter—but at least the seeds of compassion are being planted.

The job search becomes a long struggle for young, educated, college graduates on the autistic spectrum

Samantha is part of a larger group of young adult Americans with ASDs who have skills and are college educated, but cannot find appropriate employment. Sidelining this issue may cost Americans more than addressing it.

A survey taken by the CDC in 2000 found that 1 in 150 children were on the spectrum. A survey taken in 2012 determined that number had risen to 1 in 68. In 2013, a study conducted by the NCBI concluded that the cost of supporting an individual with ASD for his or her lifespan could cost anywhere from 1.4 million to 2.4 million dollars, depending on whether or not they have other intellectual disabilities as well.

Samantha said the search for a job has caused her “a tremendous amount of stress and anxiety. It’s so painfully slow; the process is taking forever, I was always saying ‘Mom, this is so upsetting. What do we do about it?’”

Samantha’s mother, Marguerite Elisofon, has written extensively on the subject of autism. She is the author of My Picture Perfect Family: What Happens When One Twin Has Autism and the blog The-Never-Empty-Nest. “Samantha is very busy. She has her singing lessons; she has her shrink, but it’s really not enough for her. I know she wants more, I know she doesn’t feel good about herself. She has a tremendous amount of energy that needs to be harnessed,” said Marguerite.

Samantha’s boyfriend, Jonathan Rosenberg, was able to perform all the necessary tasks involved in creating a film, from producing to shooting. But he was fired from a job doing administrative support for a film producer after only 4 days because he didn’t know how to address an envelope. Jonathan also has ASD.addressing envelopes

Jonathan’s mother, Linda Rosenberg, a Phd psychoanalyst, spoke about the difficulties an employer might face hiring a person on the spectrum. Based on her son’s experience, she said: “He did not know how to be an employee, how to understand the kind of attitude he was supposed to exhibit to his employer, and he also did not know how to explain to his employer what his needs and differences were related to his autism.”

Jonathan has a masters’ degree from NYU, but he still cannot find sustainable employment. “It can be very hard to figure out what they [employers] expect from you.” Jonathan’s autism has caused him communication difficulties that interfered with his ability to keep a job. “I had a boss say to me that I had some sort of, that it looked like I was really pissed off when I wasn’t. I was just confused.”

Liza Galler, head of the employment office for people with disabilities at the J.C.C. has been helping individuals on the spectrum, like Jonathan, who have trouble communicating appropriately. “Social skills are the main things that get in the way for our people when getting a job, and keeping the job once they have it…throughout the week we have anything from, like, we’ll go to a restaurant as a small group; we have social work interns who kind of facilitate these outings and events, and we also have our J.C.C. staff. We go with them to kind of direct and guide the conversation.”

Liza’s department of the J.C.C. is partnered with Access VR, a government program meant to give individuals with disabilities vocational rehabilitation. “ACCES- VR is the middle man who kind of funnels the government funding to our organization,” Liza said. The J.C.C. receives some grant money for its social programs, “but for ACCES-VR, they only fund a small portion of our [the J.C.C.’s] job program. Maybe a fourth of it.” The rest of the money comes from “fundraising, private funding. We charge for the social programs…the cost that we would charge someone to come doesn’t really cover the cost of the program,” Liza said

Michael Koffler, successful businessman and autism advocate, was asked by the city of New York in 1990 to develop an educational program for children with autism. Koffler started the Rebecca School, a school specifically tailored for students with ASDs, from kindergarten to age 21. Koffler sold the Rebecca school three years ago, and is now planning to open a boarding school for young adults on the spectrum in their early twenties to early thirties. The Shrug Oak International school will be open all year, “24/7/365” said Koffler.

The service that The Shrug Oak International School will provide is not only extensive, but also highly individualized. Because of the nature of autism, symptoms and appropriate treatment vary from case to case. As a result, “with respect to programs that serve the autism community, the boarding school version is between $300,000 and $400,000 a year.” Unlike the J.C.C., Koffler’s privately funded institutions are not limited by financial need. “Every line in the sand is met with a goal, and the orientation of the school’s service is to see that goal is met or exceeded,” Michael Koffler said.

“It’s a brilliant idea and there’s a screaming need for it,” said Marguerite, but unfortunately Michael Koffler’s programs are out of Samantha’s financial reach. “All the stuff that can be very difficult anyway even if you’re a neurotypical student… young adults, graduating from college, who are clueless about how to make that transition into the adult world. You know, trying to look for a job, earn a living, possibly get a roommate, or an apartment, or something to make that next step forward. That’s very, very expensive,” said Marguerite. 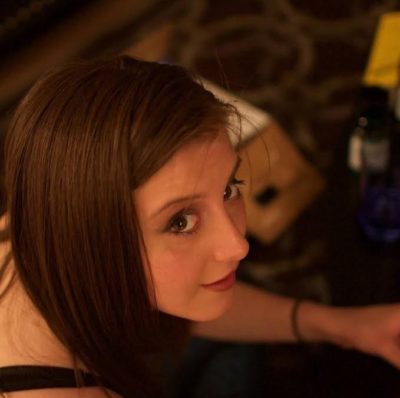 Originally Published on The Never-Empty Nest

Facebook87Tweet1PinEmailShares88
wpDiscuz
Share this ArticleLike this article? Email it to a friend!
Email sent!