Get Daily Email
Join/Login CLOSE
Home / Featured Content / Why Are Guys Stuck With the Bad Emotions? (A Cross-Dresser’s Lament)

Georgia Platts discusses how women commonly express a range of so-called masculine traits and activities without being seen as crossing gender boundaries. Men, on the other hand, don’t have that freedom.

I think it’s quite hard for men today, because there’s an increasingly narrow bandwidth of behaviors which are seen as exclusively masculine. As women have quite rightly encroached on what used to be seen as male territory, all that’s left is the negative things. There’s less scope for a sensitive man to feel at home. What kind of men do we actually want boys to become?

That’s British artist and cross-dresser, Grayson Perry. He wears dresses, he says, because they help him get in touch with the feminine side of his humanity, which is blocked by a culture that suppresses male emotion.

Here’s how Perry explains that process of female “encroachment” into (so-called) male territory:

Until the later part of the 19th century, cross-dressing in ordinary life was an overwhelmingly female to male activity. Typically it tended to be a woman just trying to get on in a man’s world. But in the Victorian age, the traffic started to switch direction. Since then transvestism has become an overwhelmingly male to female behavior.

As the Victorians increasingly corralled all the softer emotions, vulnerability, innocence, gentleness, beauty into an exclusively feminine realm, men were cast as stoical, butch, practical providers, and dressed accordingly. Is it any wonder that some men started to want to cross over? For me, what the Victorians wore is the most striking example of how clothes can come to symbolize complex emotions.

So women started out more apt to mimic men in order to grasp greater opportunity and self-expression. Not to mention, gaining the status and privilege of the masculine world.

But men have not taken on feminine traits and activities to the same degree. Not because they can’t, but because they mostly won’t.

Simply said, we haven’t achieved enough equality for men to comfortably take up their feminine side without feeling put down by doing so.

Meanwhile, plenty of men think it’s important to be very different from women. (How can you be superior if you are not different?) So they latch onto traits that women didn’t bother attaching to themselves: unfeeling, tough, invulnerable, violent…

Though it’s unclear that these traits are actually superior.

The healthiest people are those who have access to their full, authentic selves and all of their emotional resources. Ironically, it may take some courage for men to gain access to their more feminine side.

I recently read some comment which argued that this was proof not for the superior position of men, but in fact of women. The argument was that the higher classes always were allowed to dress “down”, while for the lower classes to dress “up” was prohibited and punished. This was e.g. explicitely written into law in the medieval system of the Estates. In the naive sense this theory is certainly wrong, but it seems to me there might be something to it in a more subtle way: Women have traditionally been ascribed the morally and aesthetically superior position. They were… Read more » 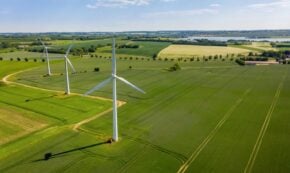 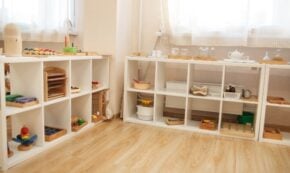 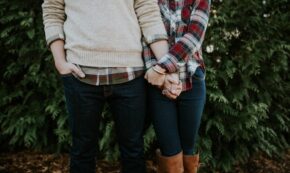 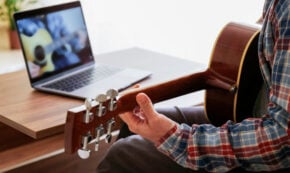 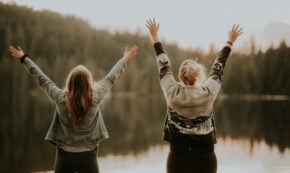 FacebookTweetPinEmailShares16
wpDiscuz
2
0
Would love your thoughts, please comment.x
()
x
| Reply
Share this ArticleLike this article? Email it to a friend!
Email sent!