Did I read that correctly? Childhood Sexual Abuse can alter my DNA???

What is wrong with me? Why can’t I move on like others are? I stopped using drugs to numb my pain from being sexually abused, and I am facing my demons with a sober mind. Why am I stuck, feeling depressed, anxious, having all of these negative thoughts when I know there is light at the end of the tunnel, not an oncoming train?!

I have since learned that the damage done was much farther-reaching than I could have ever imagined. I wondered why it felt like it was taking me longer to work through my struggles than others who had “just abused or were just addicted to drugs regardless of sexual abuse.” I recently found a potential reason behind this struggle.

Without getting so nerdy that you are bored to tears, here is the bottom line. Researchers and scientists have documented for the first time that childhood trauma leaves mark on the DNA of some victims. These changes have been shown in three genes: the FKBP5, the 5-HTTLPR, and the CRHR1.

They have determined that some abused children are at a higher risk of anxiety and mood disorders due to traumatic experiences that can induce lasting changes to their gene regulation. As a result, those affected find themselves less able to cope with stressful situations throughout their lives, frequently leading to depression, post-traumatic stress disorder, or anxiety disorders in adulthood. Therefore, they are less able to process and work through their personal challenges, sometimes even leading to suicide.

We talk about DNA as if it’s a template, like a mold for a car part in a factory. But DNA isn’t really like that. It’s more like a script. Think of Romeo and Juliet, different directors using different actors produce different versions. Both productions used Shakespeare’s script, yet the two are entirely different. Identical starting points, different outcomes.

The Adverse Childhood Experiences (ACE) Study is one of the largest investigations ever conducted to assess associations between childhood maltreatment and later-life health and well-being.

The ACE Study findings suggest that certain experiences the leading causes of illness and death as well as poor quality of life in the United States. Progress in preventing and recovering from the nation’s worst health and social problems is likely to begin by understanding that many of these problems arise as a consequence of adverse childhood experiences.

Possible legal and policy implications of this area of research remain far in the future, but could include identifying earlier critical periods for childhood intervention programs, better understanding abuse as a mitigating factor if the person is later convicted of a crime related to an abnormal stress response, or calculating damages in a civil lawsuit against the abusive caregiver. The most significant implication is better understanding epigenetic pathology caused by childhood abuse and neglect, which may be an important part of a multi-faceted approach towards treating survivors of abuse who continue to suffer from its lasting effects.

So once again, here is an even greater validation by scientists on the cutting edge of DNA study why we MUST do all we can to prevent childhood sexual abuse in order to ensure that children do not suffer the trauma and long-lasting effects.

Originally appeared at Together We Heal

The study refers to childhood trauma and your article specifies childhood sexual trauma. The study itself does not specify sexual trauma. Children are victims of many forms of abuse, not all of which are sexual in nature but are just as damaging to their psych.

I think he reflects that, but focuses on the one area of study that is of particular interest to him. Certainly “childhood trauma” doesn’t exempt childhood sexual violence.

Suzanne, you are correct, children do experience all manner of trauma, but what Joanna said explains that I was merely applying the determination of the study as it relates to sexual abuse. In no way did I mean to give the tone that it’s the only trauma. Many children who are sexually abused are also physically abused and all suffer emotional trauma. I was just using my own experience as one example, not as the only.

Look up Dr. Bruce Lipton and the “Biology of Belief”.

Thank you Jean, I will be sure to check it out. Always seeking to learn! 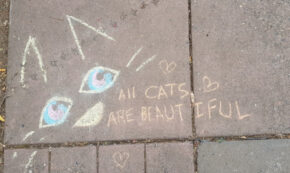 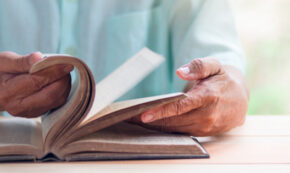 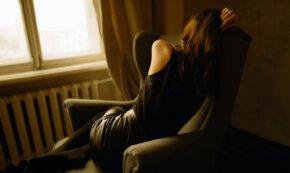 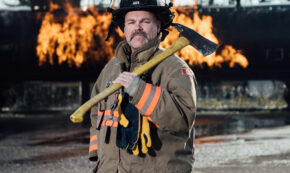 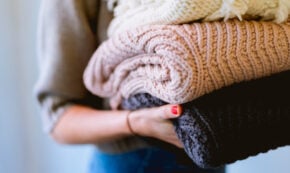 FacebookTweetPinEmailShares174
wpDiscuz
5
0
Would love your thoughts, please comment.x
()
x
| Reply
Share this ArticleLike this article? Email it to a friend!
Email sent!